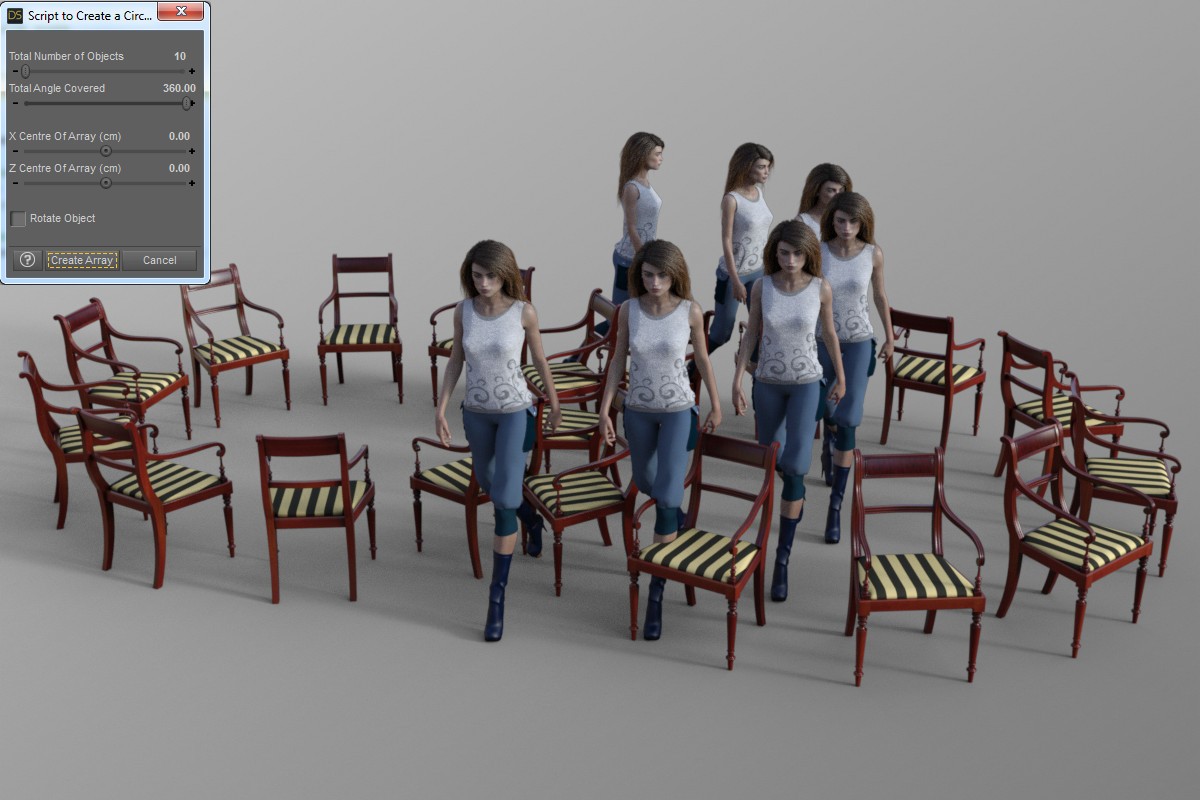 This Circular Array Script allows you to copy an object around a full or part circle.

Select the object and run the script. Then in the script, choose how many objects there are, and what angle of rotation the copies go through. Then define the centre of rotation X and Z positions. The last thing is to decide whether the copies point in the same direction as the seed or rotate around the centre. The positive direction of rotation is ANTI-CLOCKWISE about the Y axis when looking down from above.

Only one object at a time. Works with props and characters.

Say it Out Loud Christmas Bundle
By TwiztedMetal

Rebel For Crux Rogue
By Belladzines

I'm a bit late to the party to download, but Thank U.

Thank you! Like your other one, this look extremely useful. 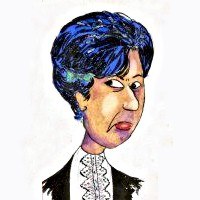 Another cool one, thank you. 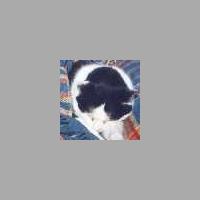 I hope it's as easy to use as I intend. I initially made the instance group a child node of the seed object, but found that if it wasn't right & I deleted the group and all instances, they remained visible in the Iray render and preview, even though not visible in texture preview. I suspect it's an Iray implementation issue, but I may be wrong - I'm using 4.15. It is one of the simpler instancing scripts, but it does fill a niche that I think is not covered by any other script I've seen. It won't be frequently used, but there will be times where it'll be a pain if you don't have it!

Great help. Thank you very much. 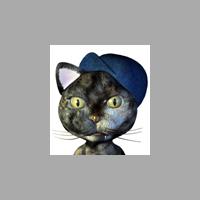 Interesting! Thank you very much!

Another array script that works better for me than any other. Thank you massively.