USS Excelsior (for Poser) by VanishingPoint 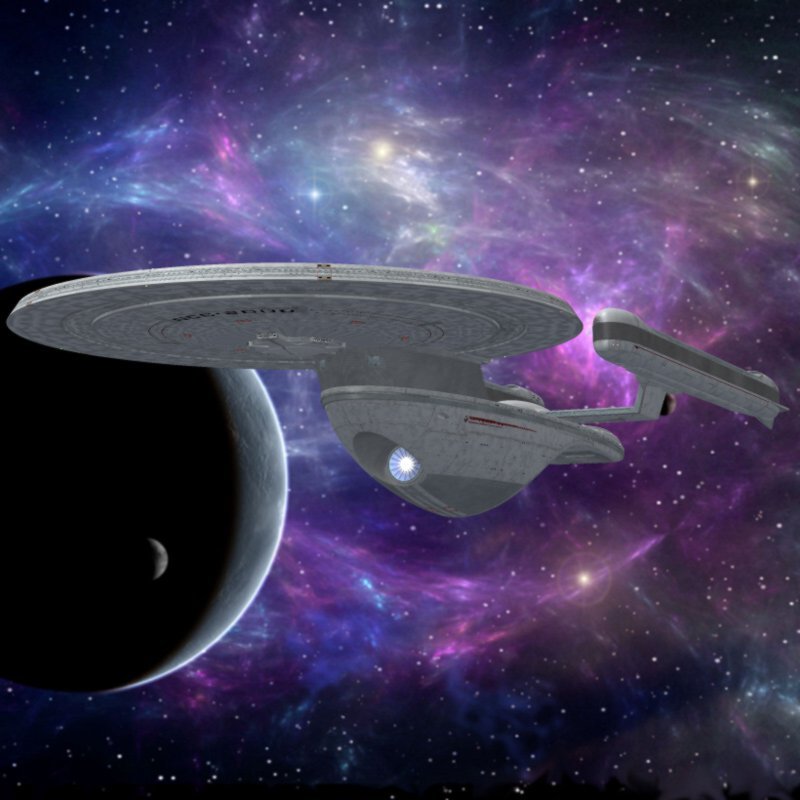 This model is the NCC-2000 version, which was put into service after the NX-2000 proved itself during its shakedown cruise.

Model Features:
* Poser figure: obj, cr2/ png, with 1,048,254 polygons.
* Not scaled to the size of the Poser/ DAZ figures.
* Panel lines and other details are modelled into the mesh.
* No moving parts.

The detailed mesh and maps mean the model works great for close-up shots.

Designed for use in Poser 6 and above and not supported in any other software.

Original model by Chris Kuhn and converted with his permission.

Chevrolet Chevelle (for Poser)
By Digimation_ModelBank