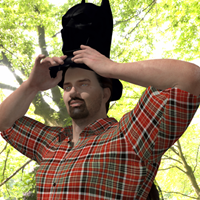 I first started using Animation Master 98 and Poser 3. &#160;I created independent&#160;computer games using the Game Creation System in the early 2000's. &#160;I created my figures using AM for use in my games.<br /> One I did was a friends band&#160;http://guitar-lord.tripod.com/ &#160;The game files are gone. &#160;I also created Cannibal Island and Desert Raider.<br /> I also created a couple animated shorts using AM, which looking back at them, they are terrible.<br /> For the last 3 years or so I've been using Carrara and Daz Studio. &#160;Mostly as a hobby. &#160;I also sell backgrounds I create to the action figure community for use as backdrops to their displayed action figures.<br /> Right now I'm working on a couple comic books using Carrara.<br /> Holy Toledo and Shadowman which can be seen at&#160;http://dogst.com/<br /> I also use Anime Studio and created a little short called Stripper Agent&#160;https://www.youtube.com/watch?v=H3WUeQ7p340 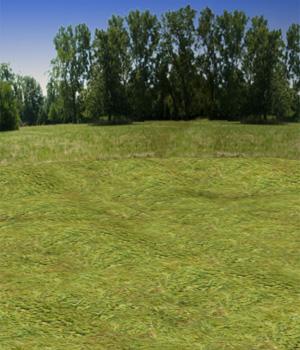 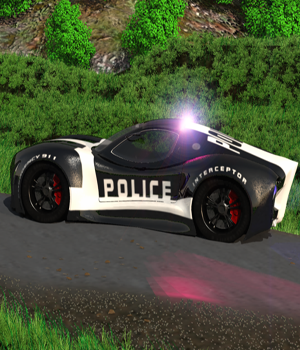 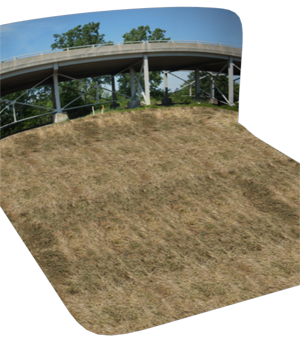