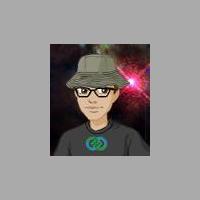 I originally purchased Poser in 1999Â because I thought I'd be able to create images of things that were, for lack of a better term, Taboo.<br /> <br /> Then I discovered that there was more to 3d art than meets the eye.<br /> <br /> So dabbling on weekends (which aren't Saturday and Sunday for me) and experementing for many years, I've finally begun to try to actually create some images.<br /> <br /> Mind you, they are nothing like what I was thinking when I bought Poser, but then, why I bought it is not relevant, only what I'm doing with it now.