Universal Glow for Poser 11 and Poser 12 by HartyBart 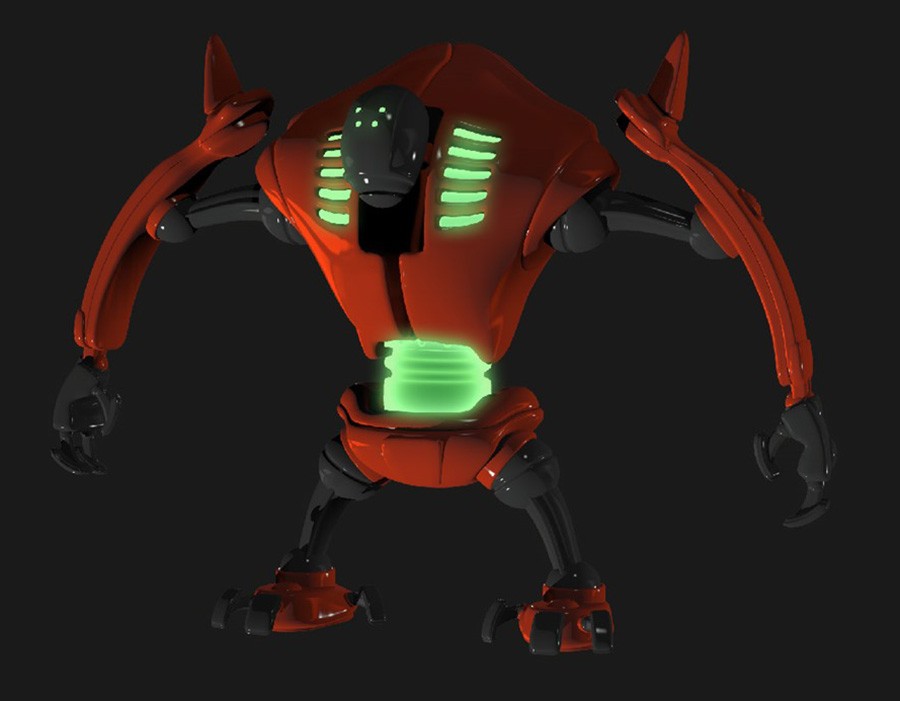 Universal Glow for Poser 11, Poser 12, and also for Vue (after the usual Poser scene import to E-on Vue).

Contains a drag-and-drop emissive Poser Material to apply to any surface you want to have glow, and an automated Photoshop Action to then run on the resulting render. The Action 'latches on' to the special Glow material detected in the render, and instantly gives it emissive "spillover" glow, thus emulating the presence of a slightly foggy atmosphere. In Photoshop the glow can be adjusted to any color you want, simply by tweaking the Hue slider.

Works in Poser in Preview, Firefly and SuperFly. Can also work on a Poser scene imported to Vue. See the PDF manual for full instructions.

MDD Nuru for G8F IRAY ONLY
By Maddelirium