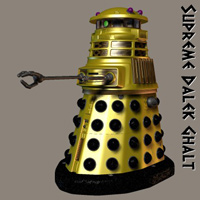 From Mechmaster's Graphic Novel, Second Empire comes the third and final member of the Triumvirate of Terror, Ghalt. Original model by Mechmaster, converted by SamTherapy. Compatible with DAZ Studio.Uploaded by kind permission of Mechmaster. 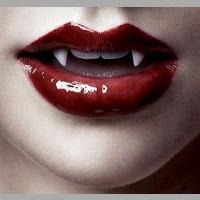