Hi there,<br /> <br /> <br /> Ok, i dont wanna talk too much about myself, as i think this site shall be around my artwork and work<br /> with 3D, not about me as a person ...<br /> <br /> I started working on 3D programs about many many years ago, with a program call "Reflections..." i guess<br /> they called in monzoom some time later. That days on a Intel 486 DX 100 PC - Jesus, that where good times! :)<br /> <br /> Well, years later, expecting more and more from the 3D world, i switched to Maxon's Cinema 4D (Oberland, who<br /> made Reflections, did stop supporting it..). Cinema had given me much more abilities, but i also understood that<br /> going with complex programs, does require to be much more patient....<br /> <br /> It was always the imagination about things that you would like to do, but cannot, such as flying to space etc, that<br /> drove my spirit to continue... than i found Poser, and i realized i can do pictures close to reality... my dream, to <br /> create a realistic comic was catchable.<br /> <br /> Then i saw the movie "Final Fantasy: The Spirits within!", which was the ultimate thing i thought. So, i got another <br /> push to continue. I started on modeling props for Poser, ultimatly to get things ready for my comic "Vendevour 2260".<br /> Unfortunately, time is short and runs quickly, so i am still stuck in modelling! :)<br /> <br /> Whilst i already have a good portion of props ready, i also thought i can share them... So, thats why 3-d-c came alive, <br /> and i started to sell and share my props here and on different 3D sites.<br /> <br /> <br /> thanks 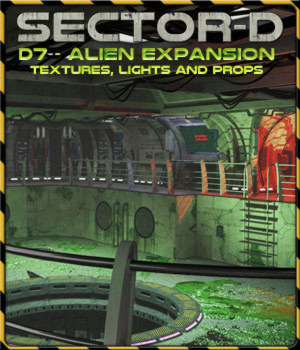 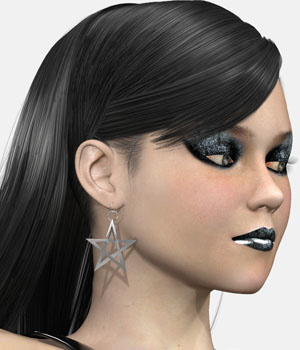 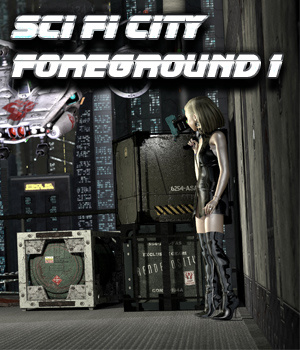 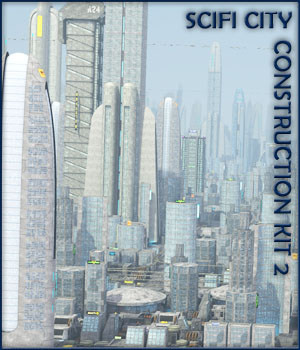 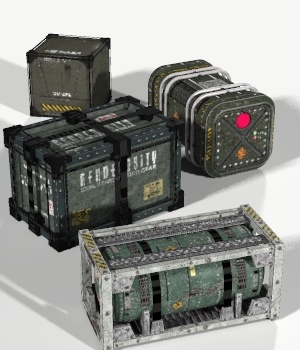 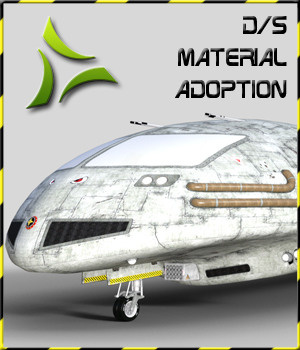 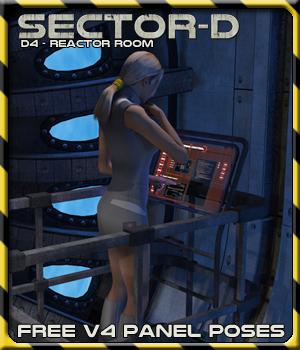 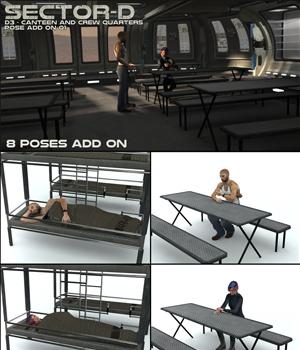 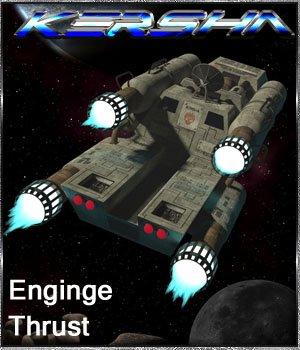 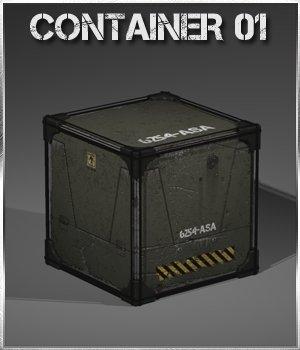 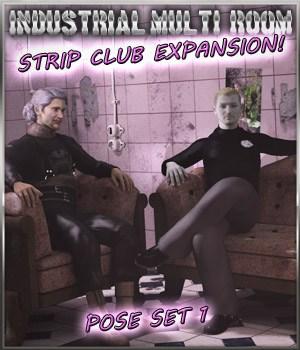 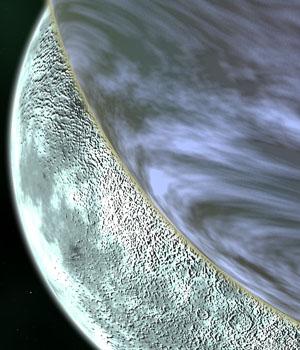 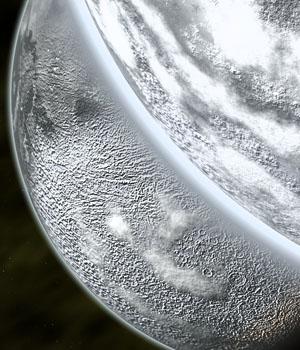 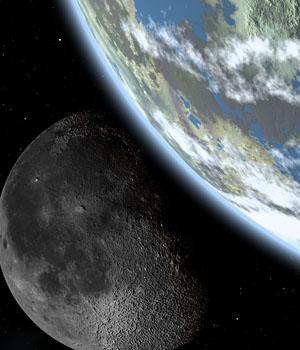 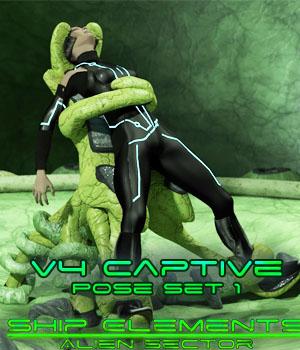 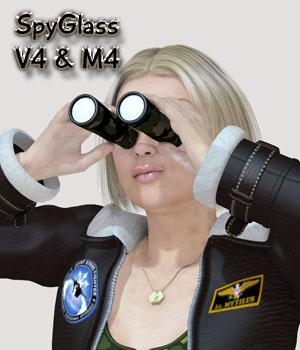 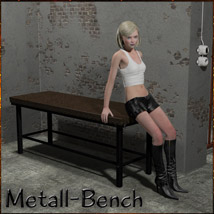 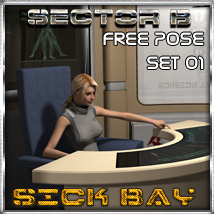 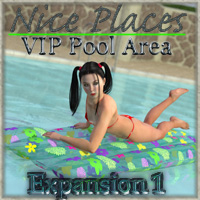 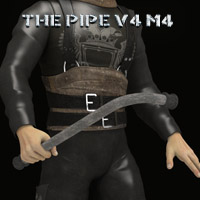 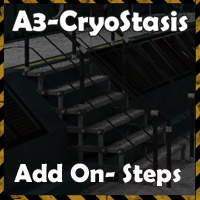 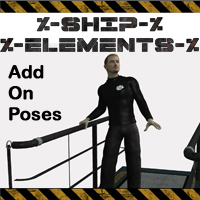 Ship Elements Add on for A2 and A3
Sep 21, 2012 • 505 downloads
By: 3-d-c
Sponsor: artwork in three dimensio
Section: 3D Figure Essentials • Poses and Expressions
Download 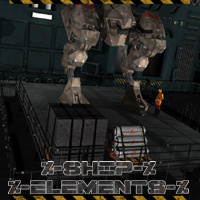 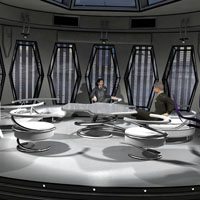