White Wyrms Chapter 52: What's the Problem with Minx? by RedPhantom 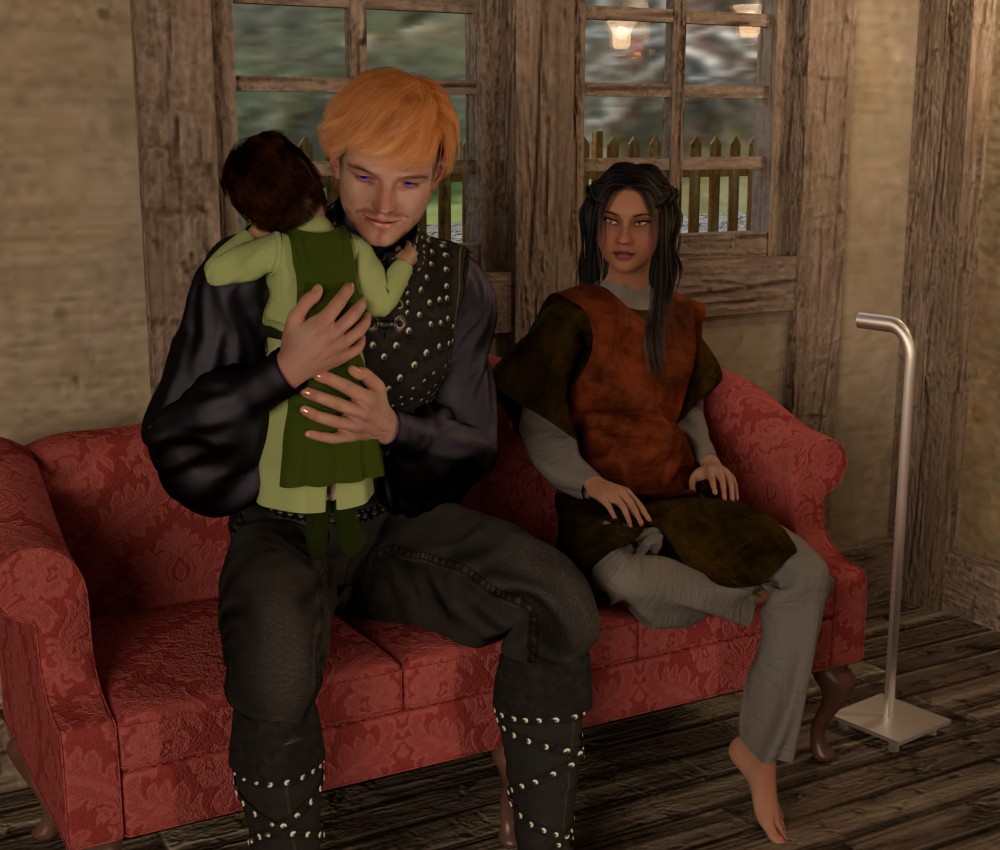 You created here a very beautiful looking new scene, just love this one too.