When Are Wings Too Short? by rps53 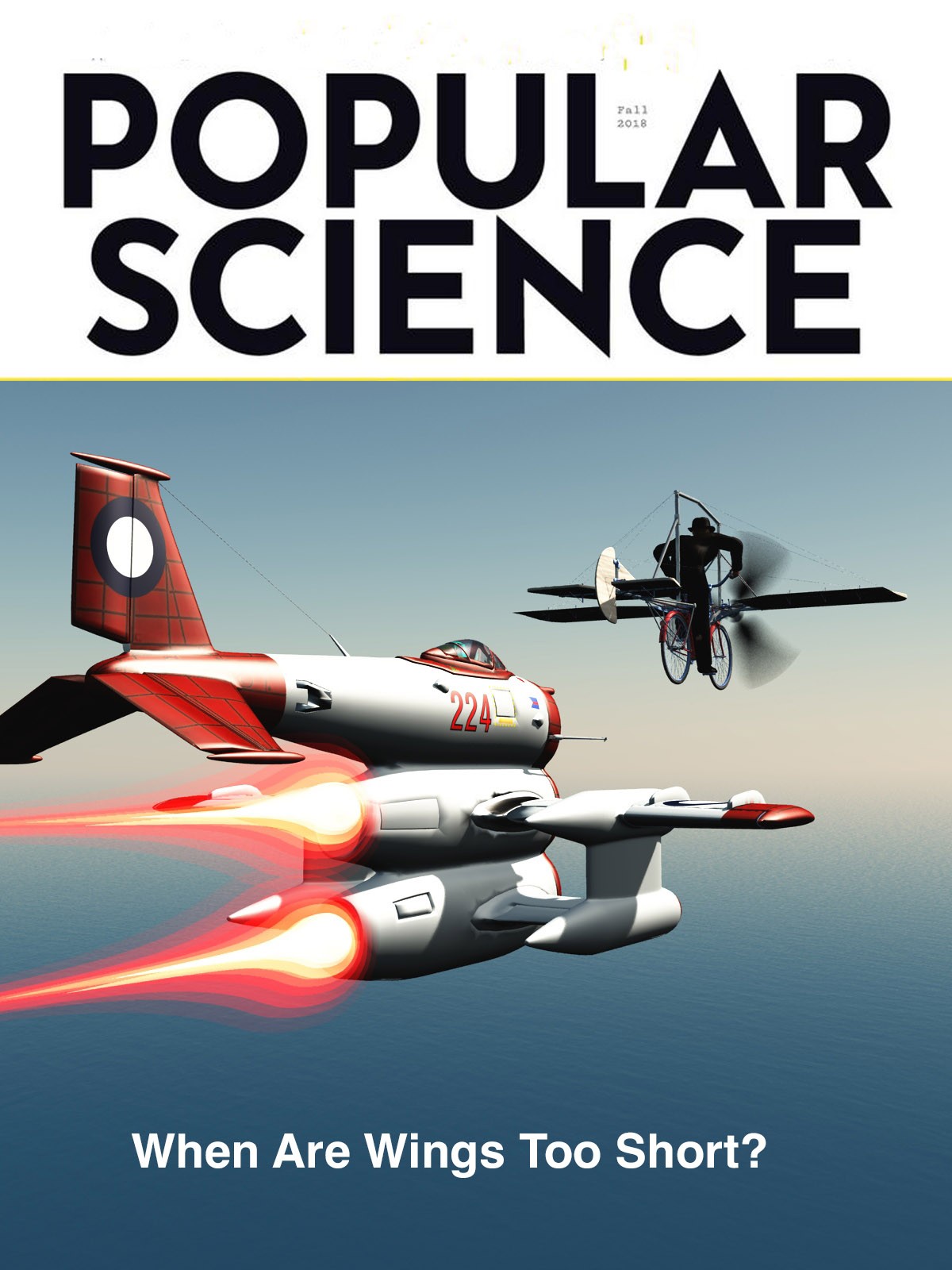 This was inspired by the recent Cybertenko product "Pitchulin-15". Seems unreasonable that an aircraft with a fuselage and two enormous engines would be able to fly with that stubby a set of wings at a low enough speed to take off and land. Similarly, I think Cybertenko's "Human-powered bicycle" would not have enough lift by a long way. The Pitchulin is described by Cybertenko as "dieselpunk", thus fictional and not practical. The flying bicycle is from a children's book. Figures in Poser, rendered in Vue.

The back wings (rudders?) on the Pitchulin have a kind of Spiderman-like texture, so I'm gonna say that the plane flies using the same method that allows Spidey to swing from building to building. Which is to say: movie magic! As for what keeps the flying bicycle in the air, I suspect Mary Poppins knows the answer :-)

Life is a Cabaret of Monsters

In Charge of the Asylum (Version 2)

In Charge of the Asylum (Version 1)

Funny Things Happen on the Last Day of School

Trouble on the Lines

Are Advisory Drones Too Annoying?