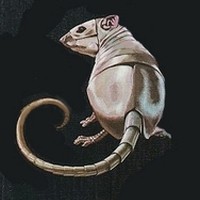 Using Vicky 5 in Poser is currently troubled with 2 problems:

Especially if you installed a lot of Genesis characters, the DSON importer takes its sweet time to create and load the cr2.

Once saved (either as a cr2 or a .pz3 file), Vicky 5 reverts back to Genesis' default V4 textures, so you have to re-apply any V5 .duf texture set you used. (And then also re-apply EZSkin if you used that)

TEMPORARILY move all the Genesis figure/morph files you installed in your Genesis runtime to another folder where Poser can't find them.

The morph files are installed under:

Only leave the Genesis "Base" morphs and of course "Vicky 5"

If you did everything right, only the base morphs and the Vicky 5 morphs will load, but not the other Genesis morphs you had installed.

Save your Vicky 5 as a figure to your library.

This turned Vicky 5 into a normal cr2 which will load a lot quicker than usual.

Now to fix the UV-switching by permantly fusing the V5 UV's to the object file:

ZERO her, and dial the Vicky 5 morph to ZERO, too.

DISABLE the DSON SubD, but DO NOT switch to "unimesh" skinning !

Make sure you ONLY EXPORT Genesis and not accidently something else in your scene.

Creat a new scene and import the exported object file. UNCHECK EVERYTHING during import.

ADD the pelvis group to it, so that "hip" contains now all polygons of "pelvis".

DELETE the pelvis group, so what was pelvis, now is hip.

EXPORT the regrouped object file and save it to your Genesis runtime.

(You should make a new geometrie folder for it)

Now open the .cr2 file you saved with a word editor. (If you used file compression, you first have to unzip it)

Search for the .obj file entry that Poser generated when you saved V5 to your library.

Save the cr2 under a new name to your library.

...The V5 UVs are permanently fused to that copy of Vicky 5 and when you re-load her from the library or from a saved pz3, she can't revert back to the V4 UVs.

You can then copy the morph files back to your Genesis library so your Genesis (and your original copy of Vicky 5 you load via DSON), will again function as they normally do.

Of course you can create also "Poser friendly" copys of any other Genesis figure, like Michael 5, etc.

BTW, if you only want to use V4 textures, you can safe yourself the object file manipulation !

So far everything works fine in PP-2014 including Morph Transfer for clothing.

Of course you do this on your own risk, so don't blame me if you accidently mess up your Genesis and have to re-install. 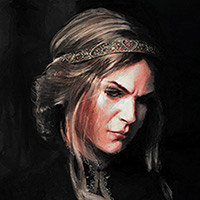 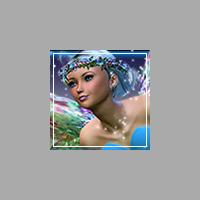 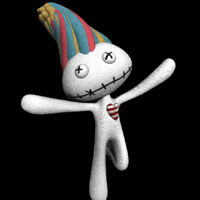 I need DSON to do this method?

I want to bring M6 into poser 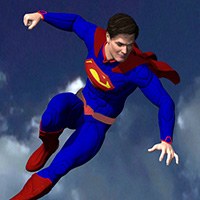 According to the instructions, you still need DSON for the importation.