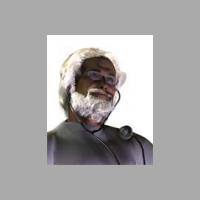 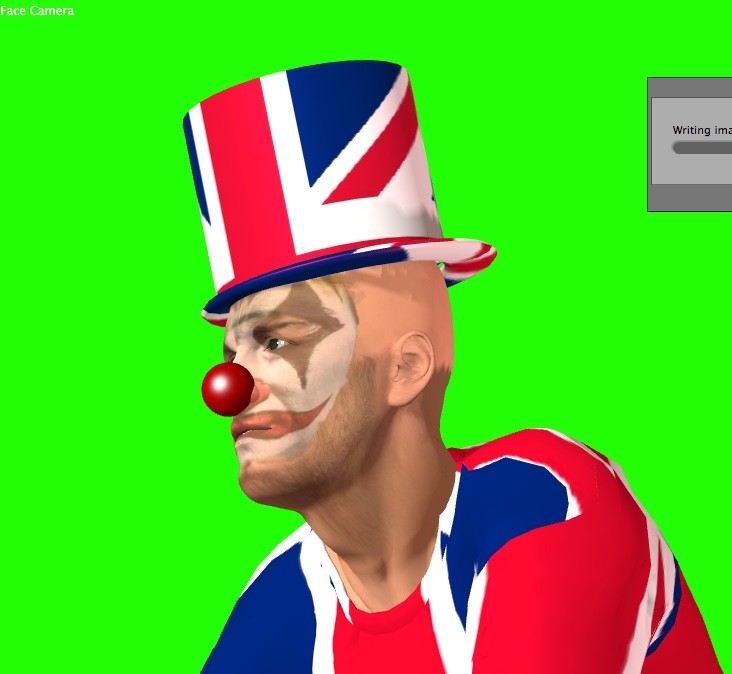 Born in London. Alex trained at Harrow School of Art under the tutorship of Christopher Saunders RA.Alex Prowse was elected to theRoyal Minature Society and his work features in the One Hundredth Anniversary Book.He has exhibited widely at the Federation of British Artists, The Royal West of England Academy, and held the office of Webmaster and Council Member of The Pastel Society for many years .Winner of the Manya Igel Fine Art Award, 1995.Frank Herring Award, 2000. One man shows in London, Mexico, Venezuela, and the U.S. His work may be found in a large number of collections including that of Lord and Lady Sainsbury, and The Saddlers Wells Theatre. Alex was commissioned by ILEA for a large watercolour which was presented to Jaques Chirac and now hangs in The Hotel de Ville, Paris.He applies skilful draughtsmanship in many mediums to produce an exciting range of images, these include unusually both figure and landscape subject matter, from recording life on the Inland waterways to his work with dancers of the Royal Ballet at The Opera House, London.His open studio featured in the channel 4 television series ‘ Water Stories ‘ 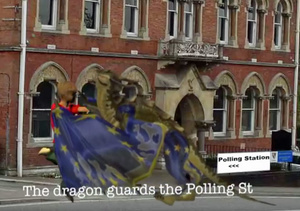