Thetis was a sea nymph, one of the Nereids, daughter of Nereus (the god of the sea) and Doris. She was fated to bear a son who would be mightier than his father. Fearing for his dominion, Zeus gave Thetis as bride to a mortal, Peleus. Him she bore the son Achilles, whom she tried unsuccessfully to make immortal. The mostly known version of that is, that she dipped the child in the river Styx holding him by the heel; all the parts that the river touched became invulnerable, but the heel. Achilleus fate was to live happy with his family and die unknown or be to become a great hero. He decided to fight and die heroic at Troy.
~~~~~
"Reality leaves a lot to the imagination." (John Lennon) 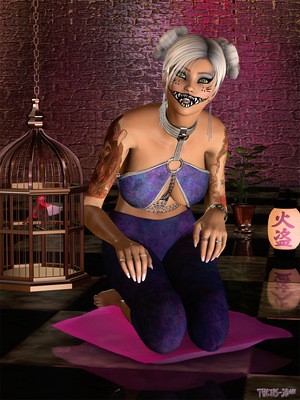 Thetis posted a new gallery image A Spark of Spring. 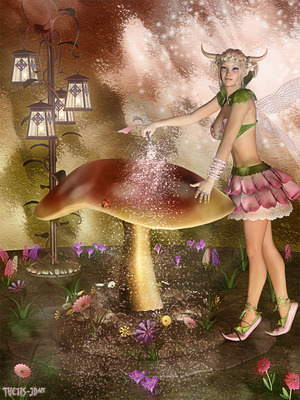 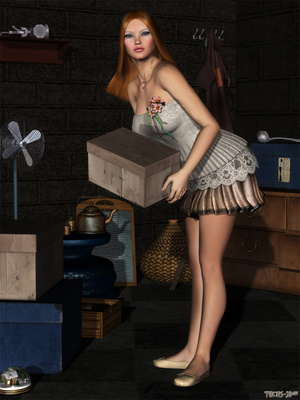