White Wyrms Chapter 51: I'm not a Princess by RedPhantom 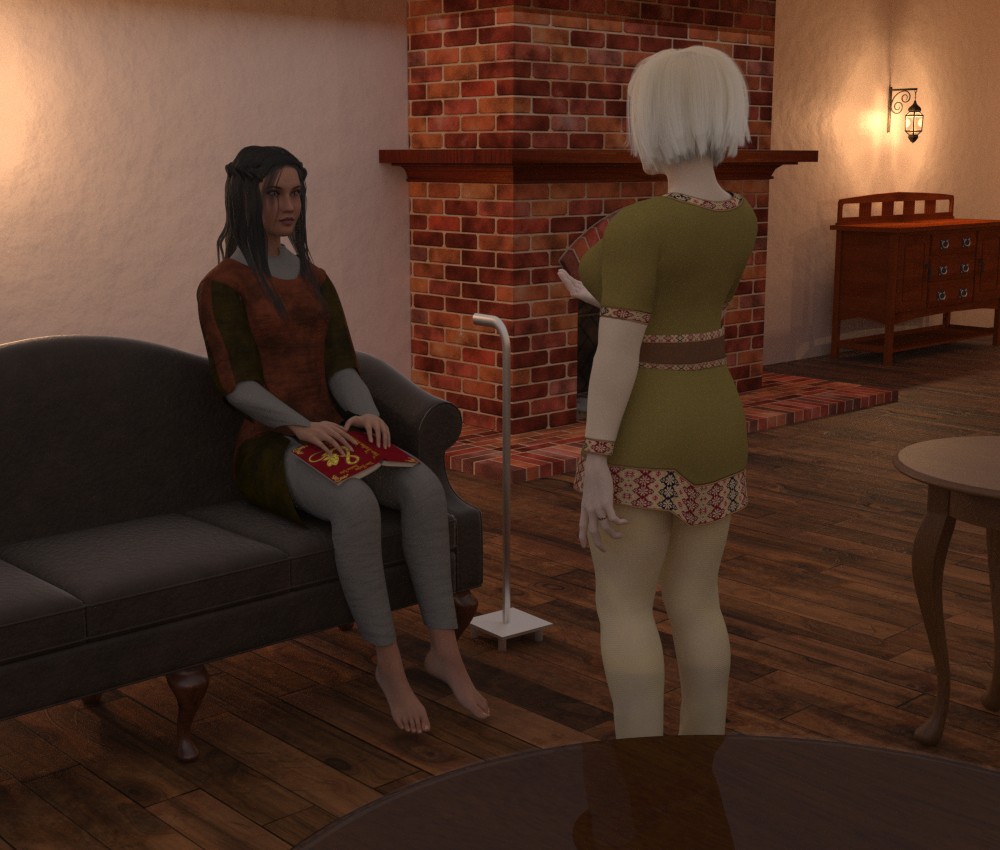 Very good narrative and superb design in the scene that goes along with it !