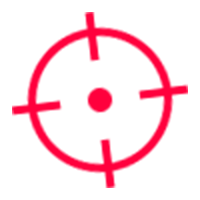 The Final Battle by IronClawRoo 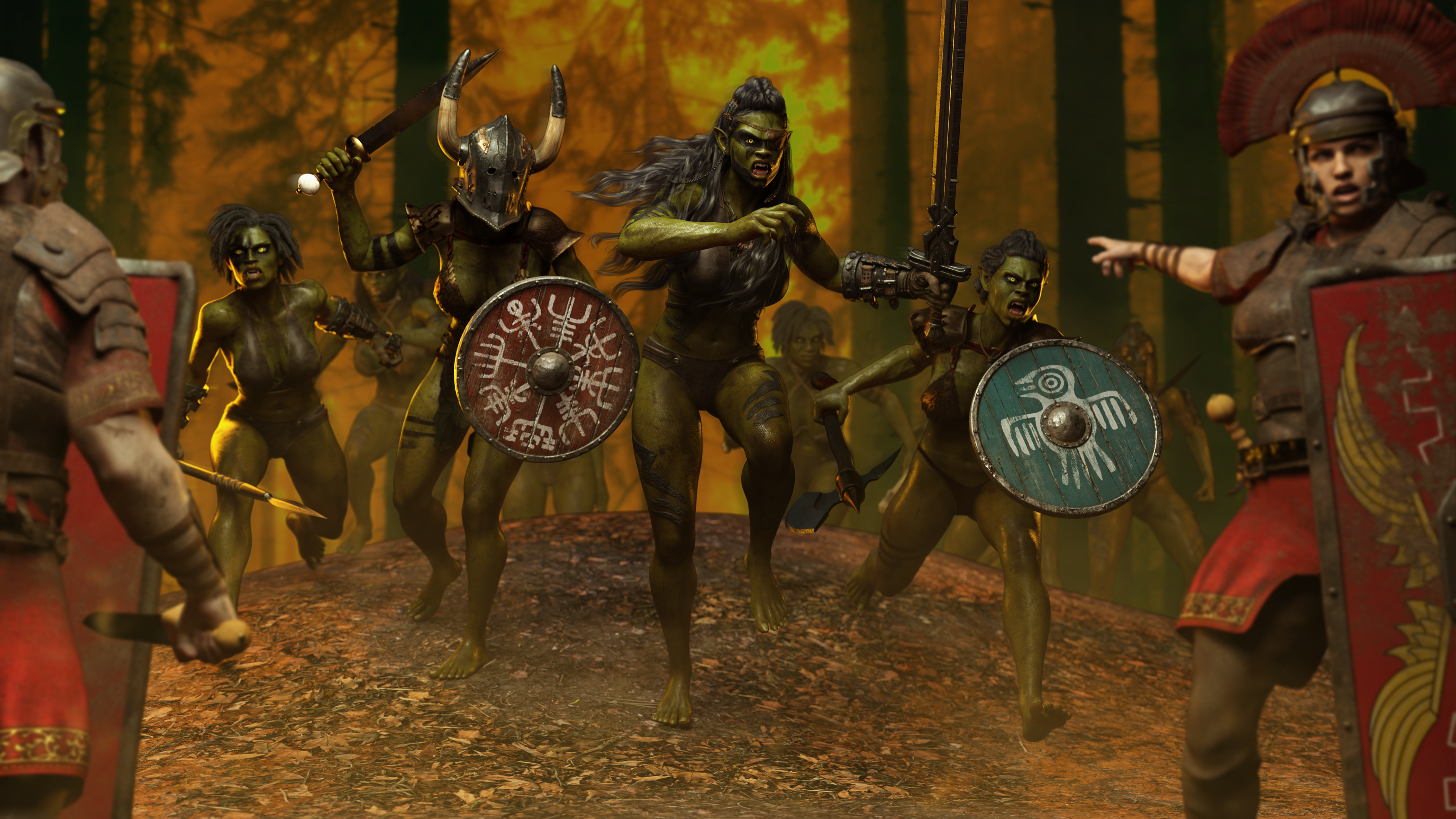 My first post on Renderosity gallery, so I thought I'd start off with one of the renders I am most proud. Although this artwork is actually some months old. This is from an original fantasy setting I am creating. While most have medieval equivalent technology, the idea was instead to give this setting flavours from the First Century AD. The human nation is called the Empire, and based heavily on the Roman Empire. This image shows a clash with one of the Empire's most fearsome foes, the Orcish tribes of the north. Rendered in Daz Studio Iray. Post work in Photoshop. The background forest fire is a purchased stock image from Adobe Stock. Everything else rendered in engine.

Thank you so much my friend, glad you like it.

Great work all around. This is Super. BTW ... are the Foreground characters 'Billboards' ? If you don't know what I am talking about send me a site mail. I think you would find 'Billboards' very useful in this epic tale.

Thank you for your kind words! They are all real. Yep I work with billboards sometimes, for example in my cyberpunk scenes I have them as crowds in backgrounds. But in this instance, it was easy enough to use all real figures because it was all composited together later. The ones standing behind the hill were rendered separately from the ones in front of it. :D