Crossbreeds 3: Chapter 56 We'll Take Him In by RedPhantom 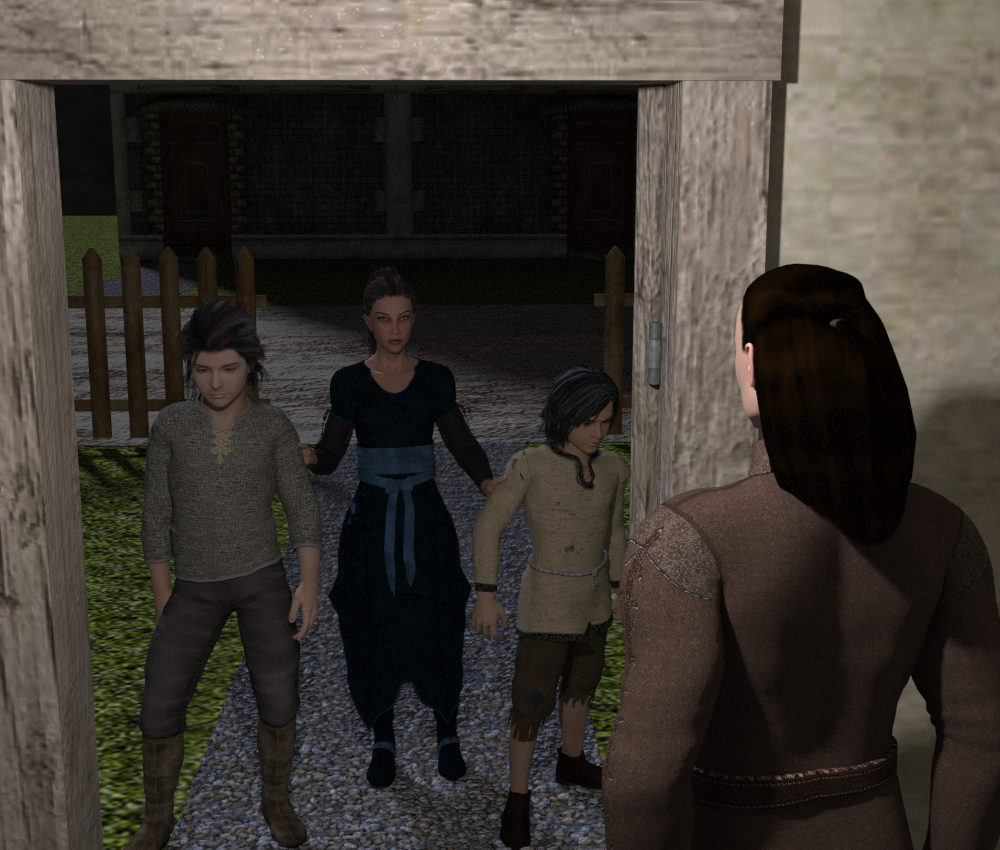 Another great installment! Very interesting that half-elves are that looked down on in your world. I've done a story where they were disliked, but not to the extent if killing them. Another great twist.

Intriguing instalment for sure! The render is superb and you nailed their expressions and poses down to a T!!