Crossbreeds 3: Chapter 55 Out for Dinner by RedPhantom 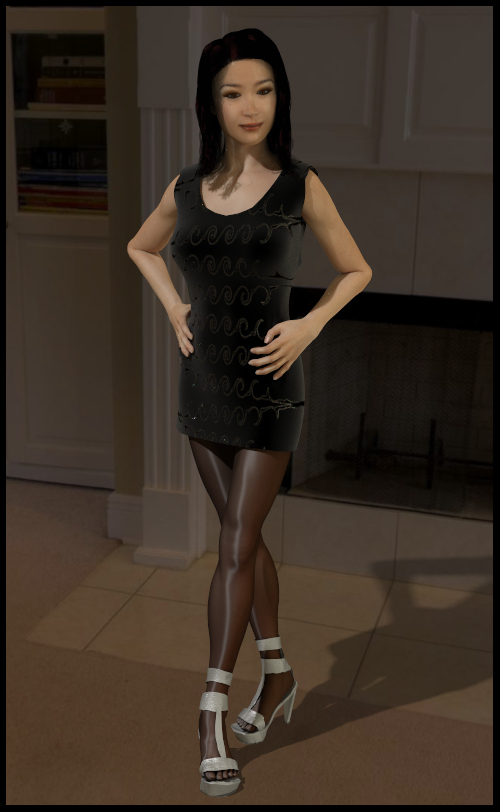 Great installment! What a twist! It seems there's a lot more going on than we knew... and a lot more people know the truth than I expected. Can't wait to see what happens next.

It is definitely super interesting but I admit that I really owe to go to the very beginning to understand the twists and turns better. What I can say is that your writing is excellent and that you know how to engage your readers!! I do like her dress as well...I used to go dressed like that too...a long time ago though, lol...Beautiful render too!