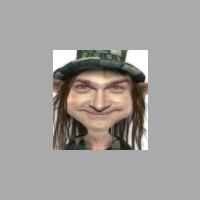 Own mind plant by Nursoda

My plan last summer was: Making a little film with a climbing plant who grabs a few bamboo sticks that i want her to grab. And i thought that was a good plan because of my notice that Membranacea grabs every filthy bamboo stick she can get. I have no idea what is was, that Membranacea let become so distrustful in the matter of the stick i´d like to see grabed. Three days long i filmed this situtation then i had to understood, that Membranacea obviously has a mind of her own and that my plan was failed. At sec. 10 i put the new stick into Membranaceas way. At sec. 35 she becomes thirsty (i did not noticed that) . At sec. 45 she is so thirsty that she has to brace at the stick. At sec. 50 somebody has watered Membranacea. For the next weeks the stick remains unaffected while Membranacea sends her tendril army directly into the comfort zone of a other greenhouse roomie and she has loosed this fight i sadly did not filmed. 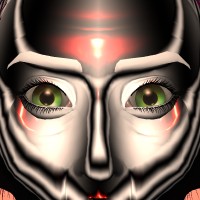 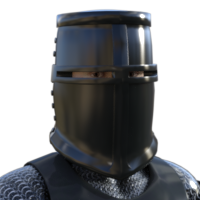 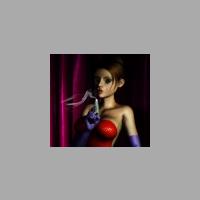 COOL video! I like time elapsed videos like this. I feel bad for the poor plant though.

Nobody was badly wounded <3 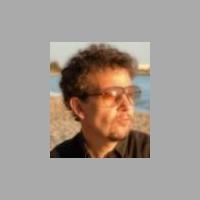 Funny, because at the moment, I'm developing a mini WiFi camera on battery with SD card storage to make timelapse :)