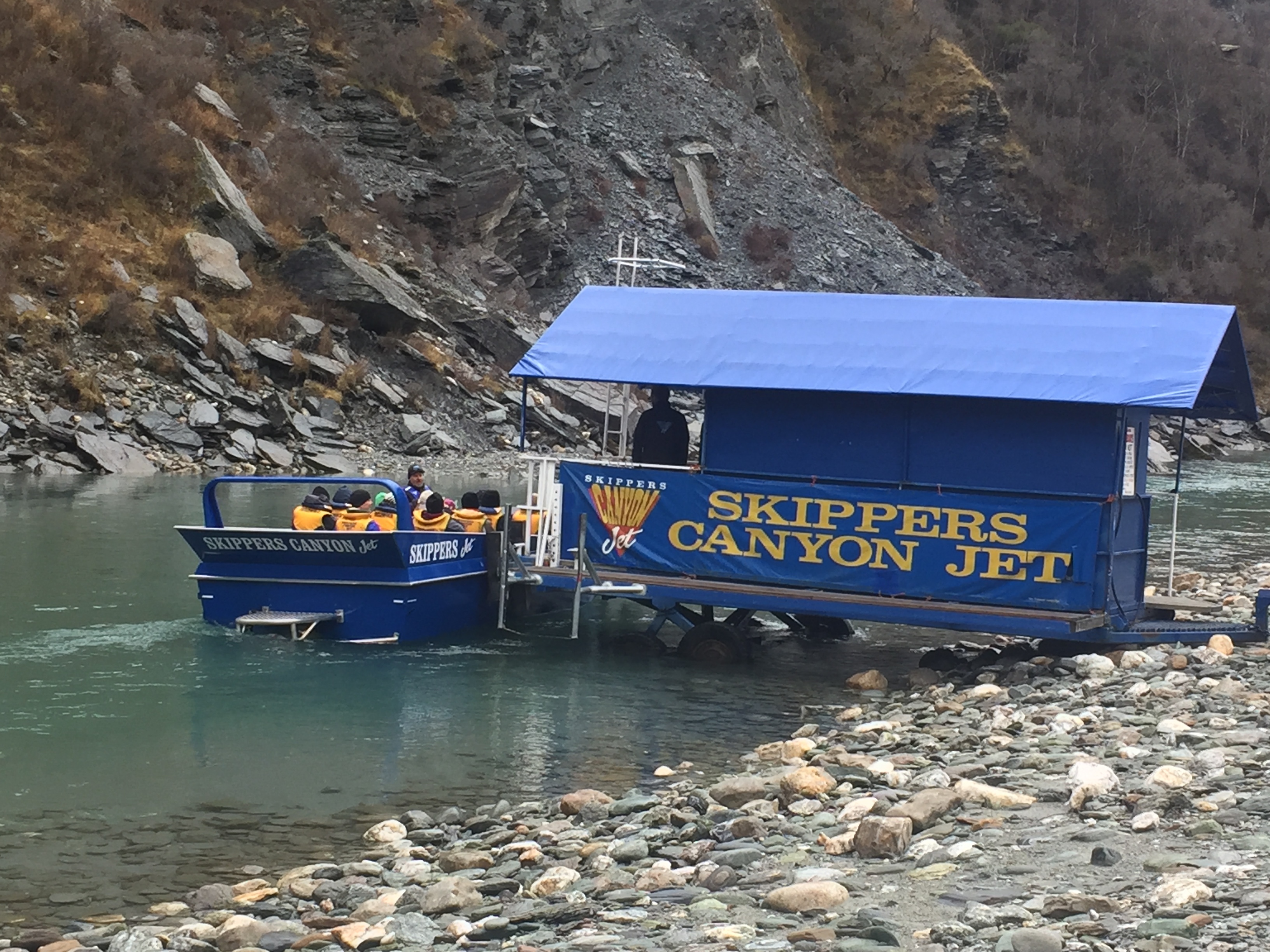 After a perilous 6 mile trail down into Skippers Canyon some of our people went on a jet boat ride on the Shotover River. The rest of us went back out of the canyon and visited a museum that exhibited (New Zealand) Gold Rush related equipment. This picture was taken on 16 June 2017, Sig...

Nice capture - either event would have been fun 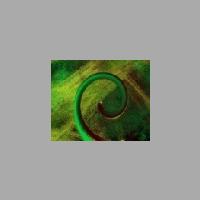 The jet boat ride would have made you hang on tightly. I hope you enjoyed the museum.

This is near the gold museum.

I think I would have come with you!