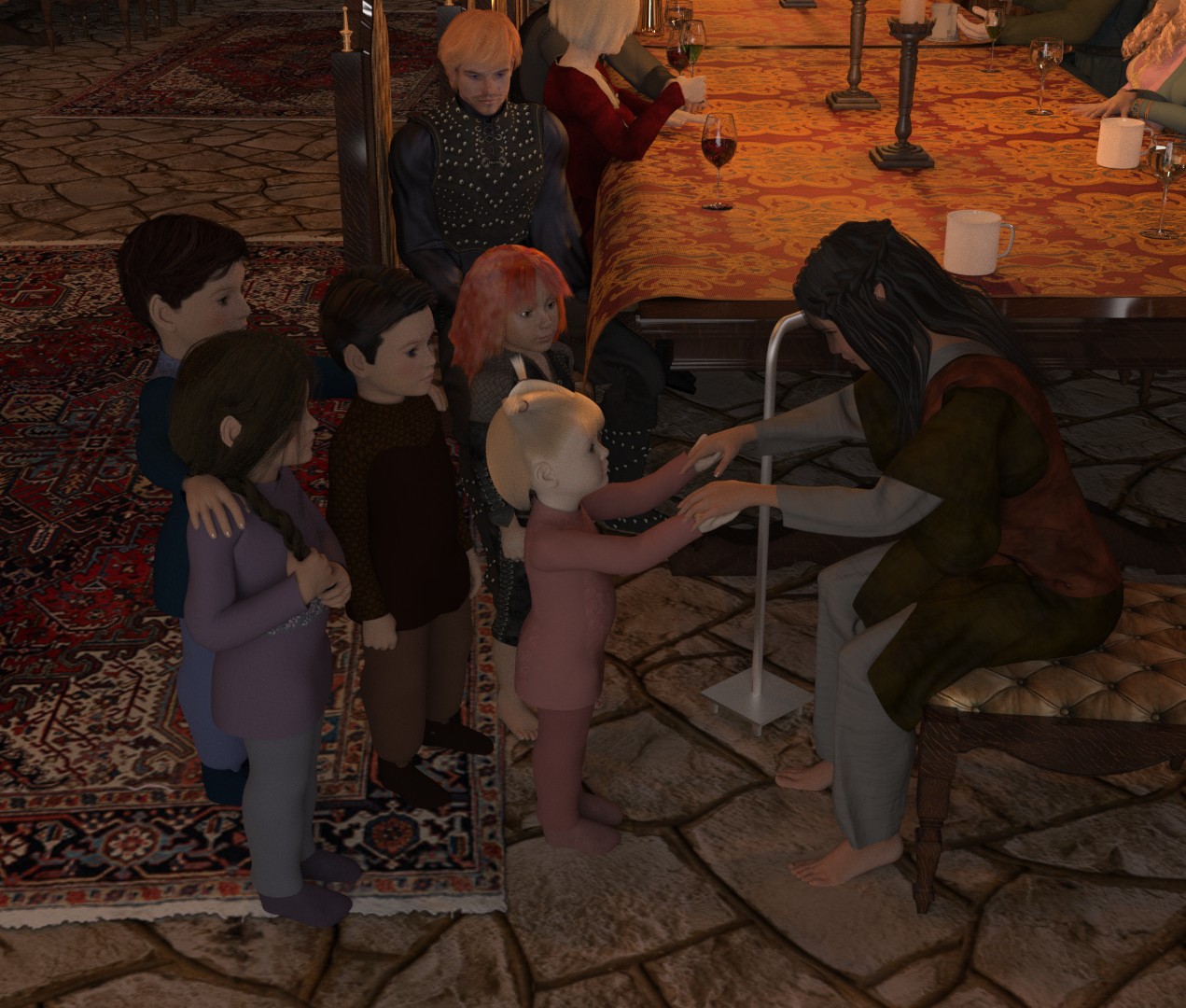 very original story with so many details