White Wyrms Chapter 49: What Kind of Man by RedPhantom 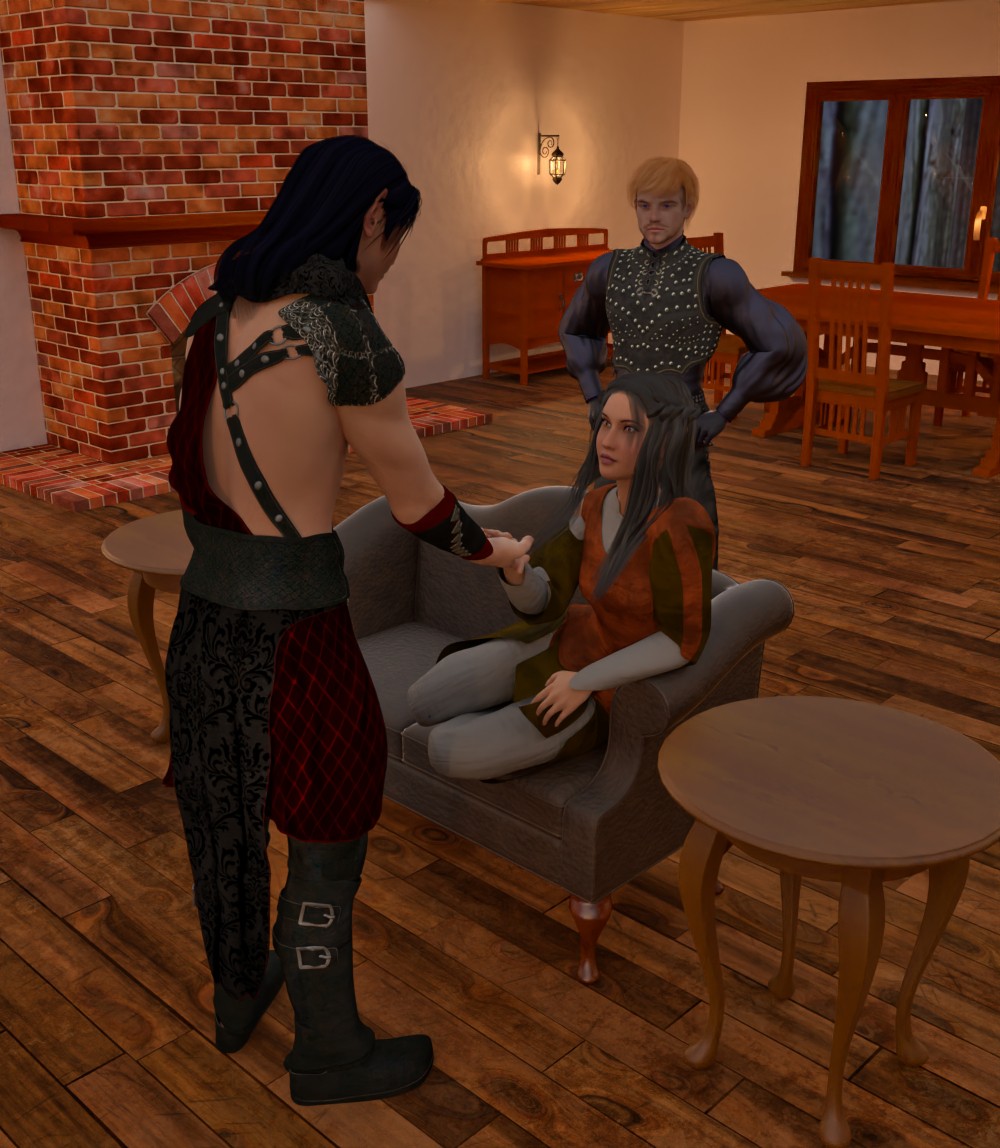