White Wyrms Chapter 47: He'd have them both by RedPhantom 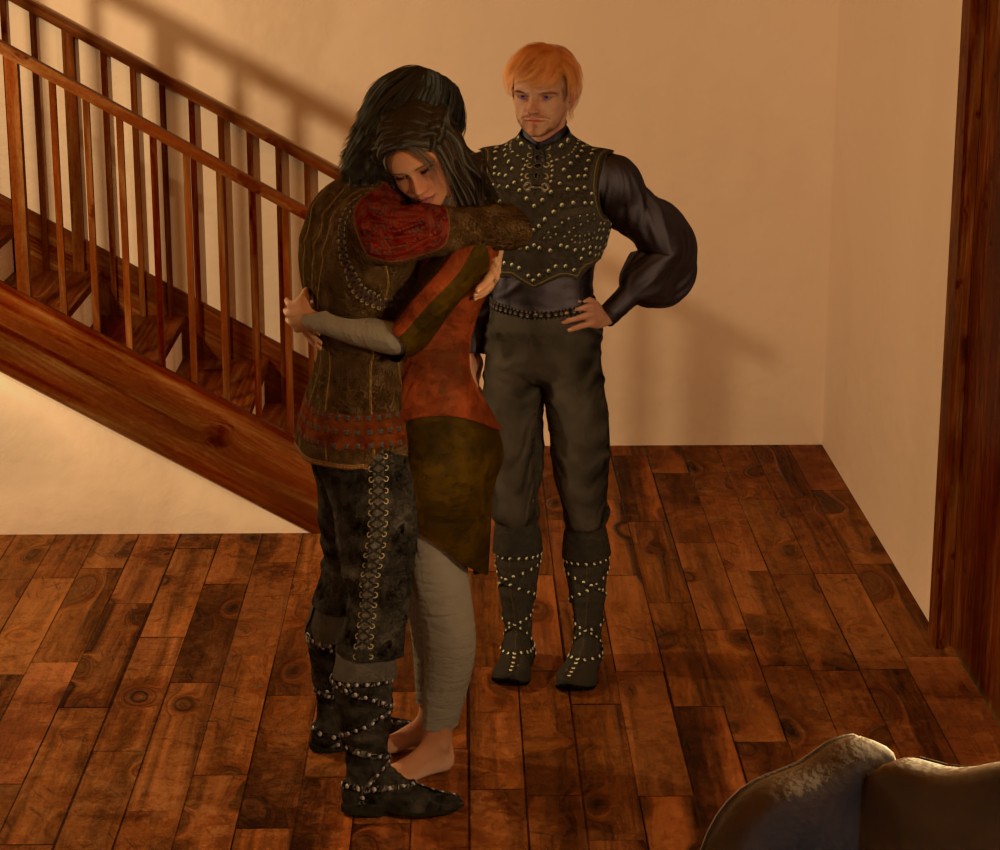 White Wyrms Chapter 64: If You Need a Ring