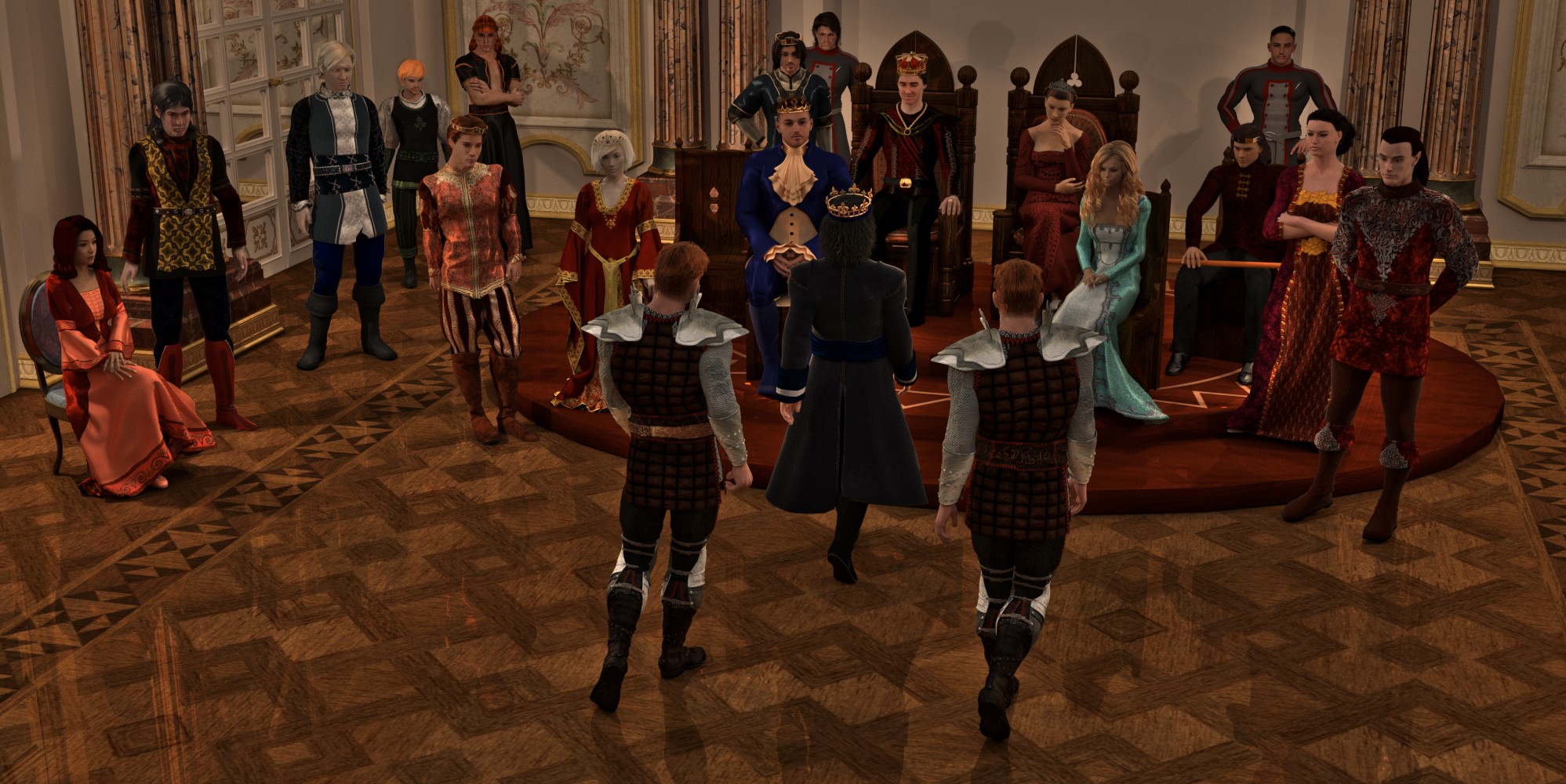 Biscuits Hair Salon NO3
By Biscuits

Awesome collection of characters and ALL rendered! Great job!