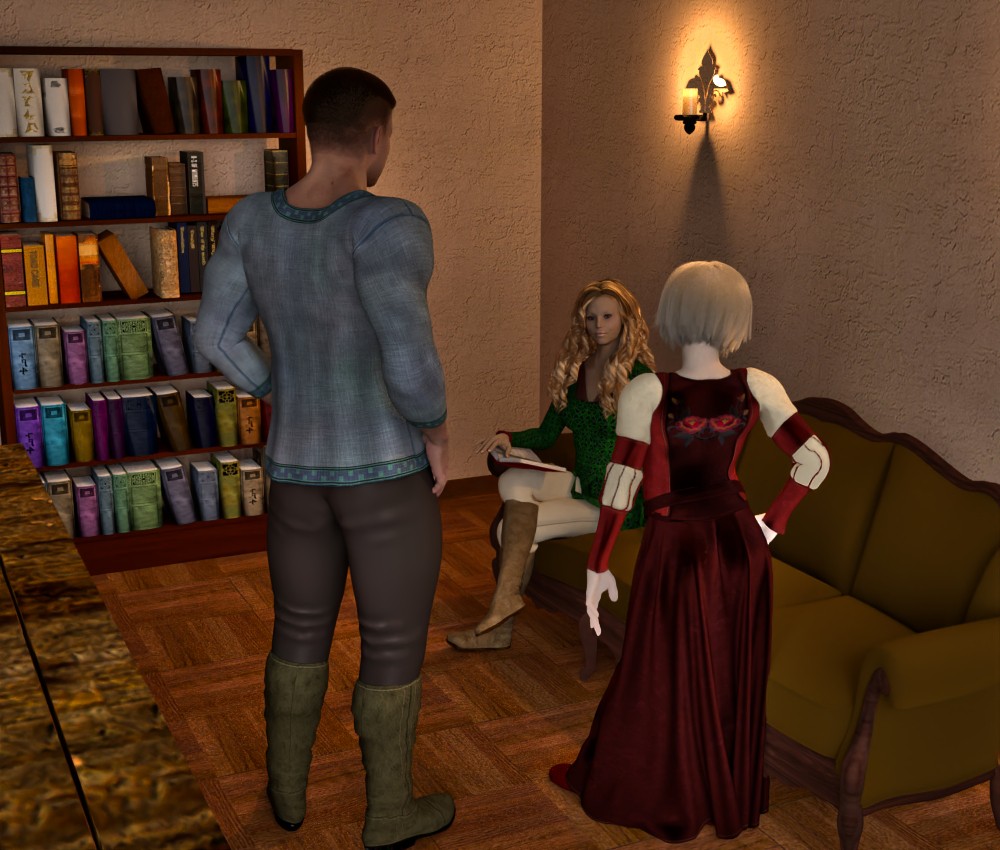 Oh weddings... nothing else brings out a family's drama like them. Great chapter.

Excellent POV and lighting on this superb scene !

A brilliant addition to such a sweeping drama. Well done.