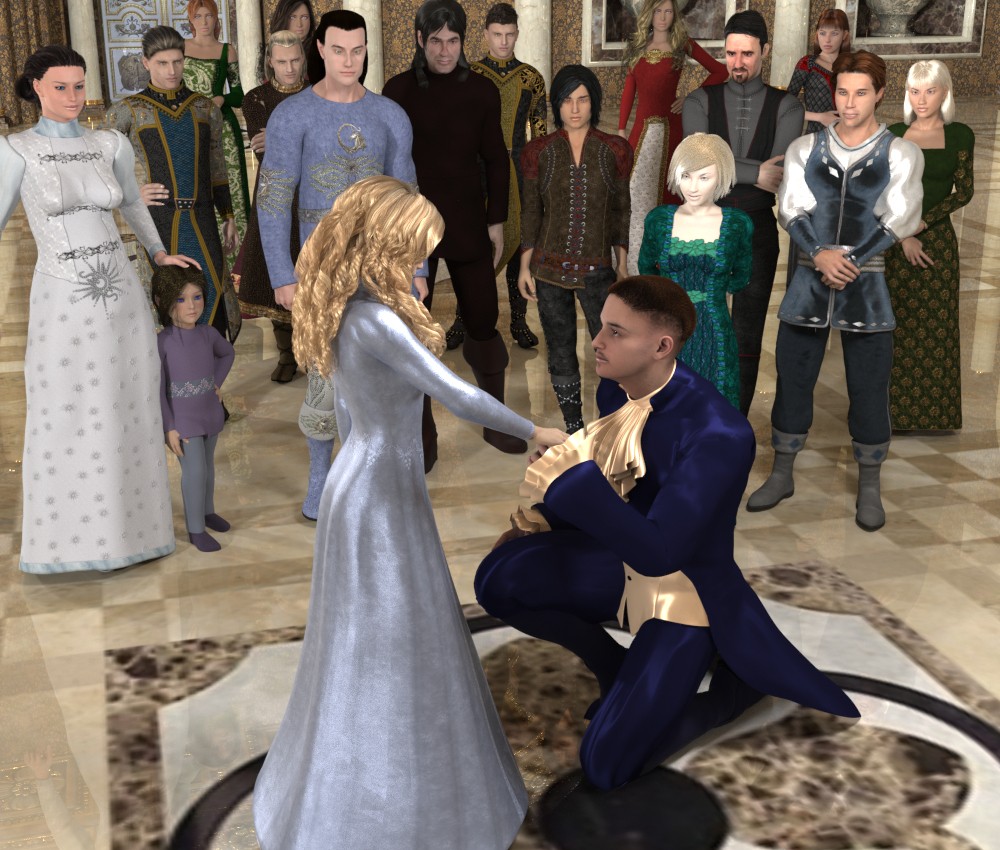 Lorena Hair for La Femme and more
By RPublishing

Excellent chapter! I can't blame him for wanting to avoid all the fuss... but with privilege comes responsibility. Delightful image!

Excellent mix of narrative and dialog in this chapter. You turned a few phrases I like and strengthened the writing. 'He was a peacock', and 'Pitched his voice to carry'. Those are wonderful descriptions that carry the story. Well done.