White Wyrms Chapter 6: Talk To Me by RedPhantom 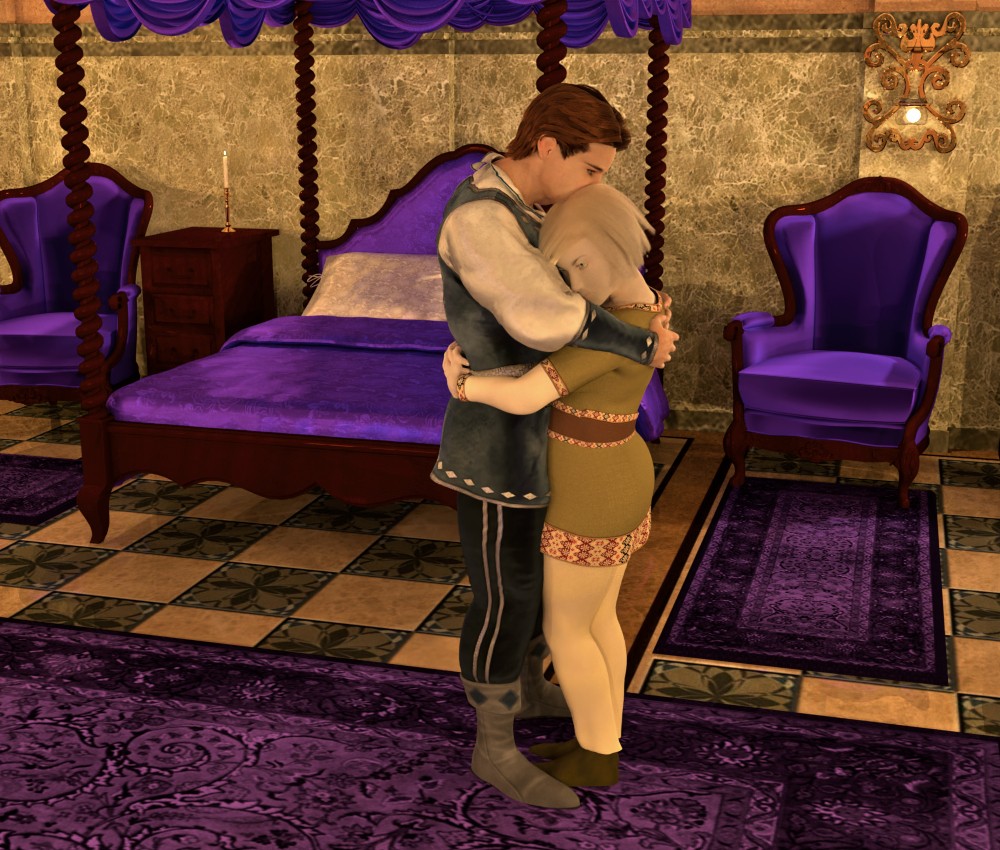 Excellent! The calm before the storm?

Good and realistic down to earth scene and wonderful render!