White Wyrms Chapter 5:They Didn't Tell You? by RedPhantom 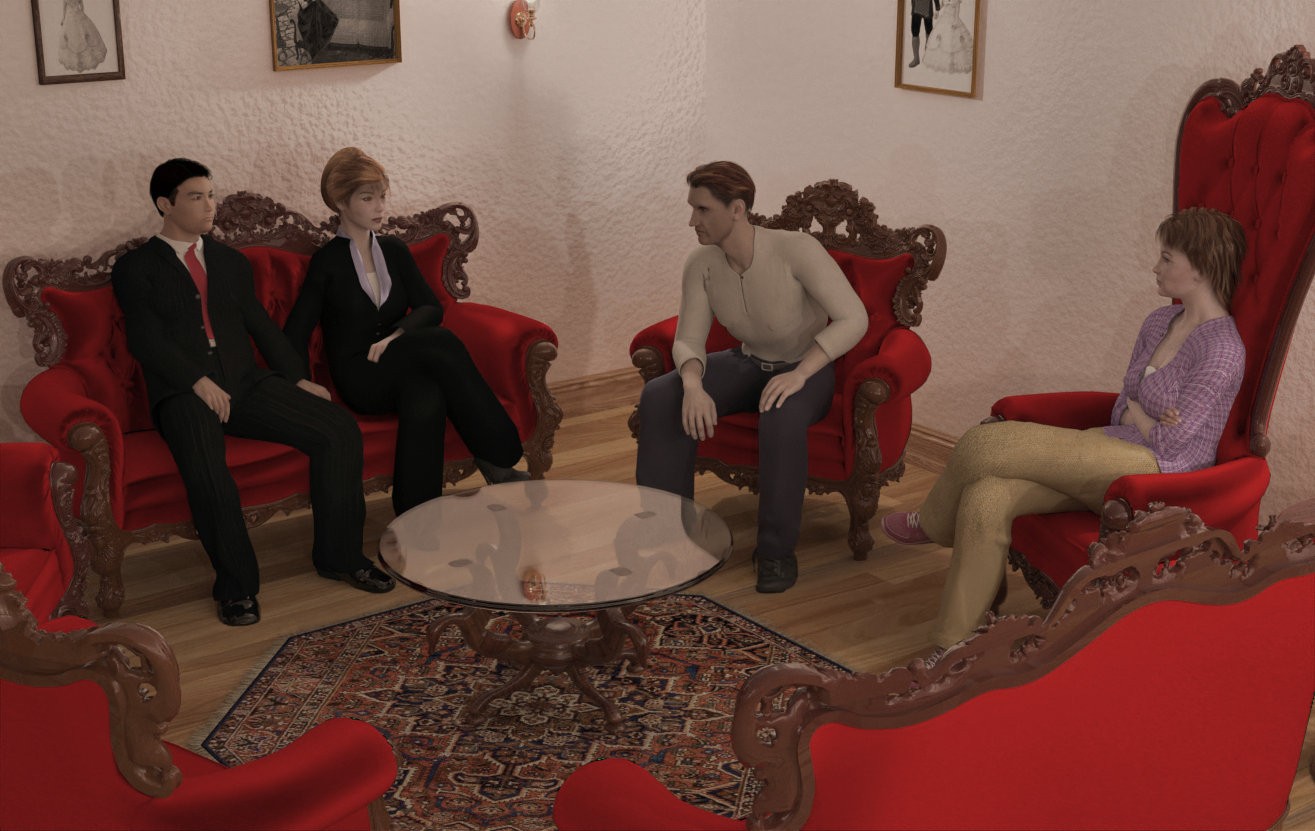 This is getting complex. Your storytelling skills are growing by leaps and bounds. Well done.