White Wyrms Chapter 4:Without a Name by RedPhantom 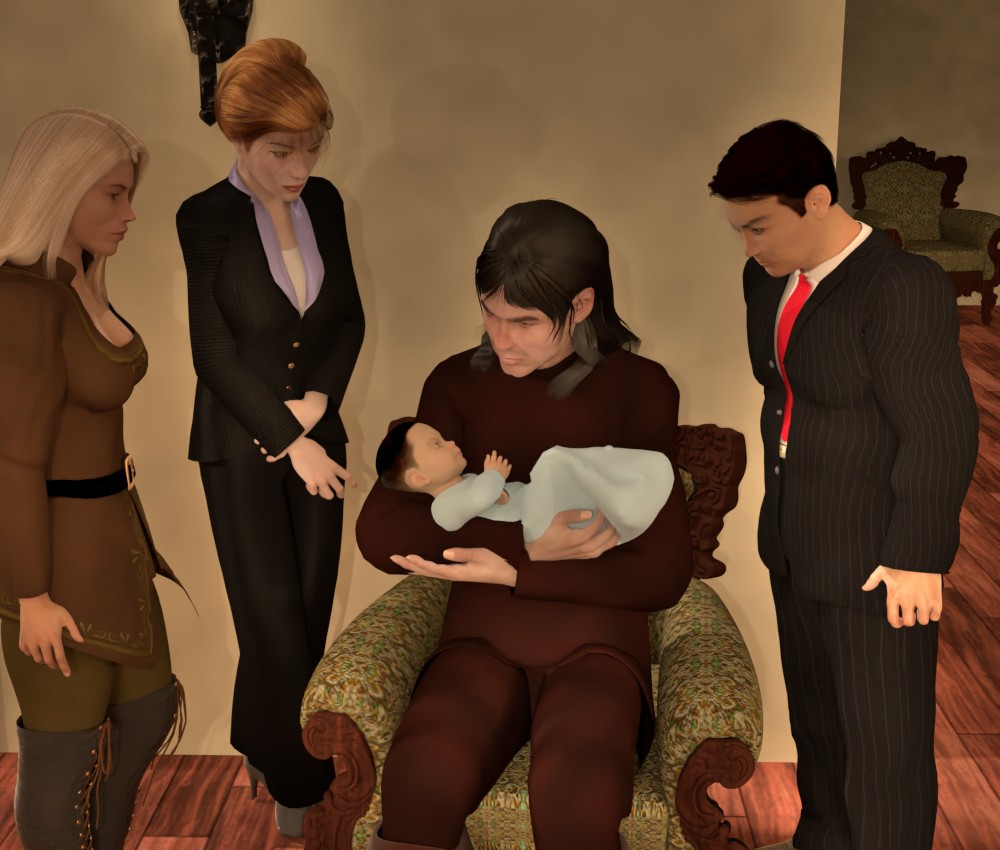 Glad to see everything worked out well! Looking forward to the next chapter.

It's a heartwarming tale. But I'll take the gold.

So glad it worked out! Great scene and render!