White Wyrms Chapter 3: Getting the Thompsons by RedPhantom 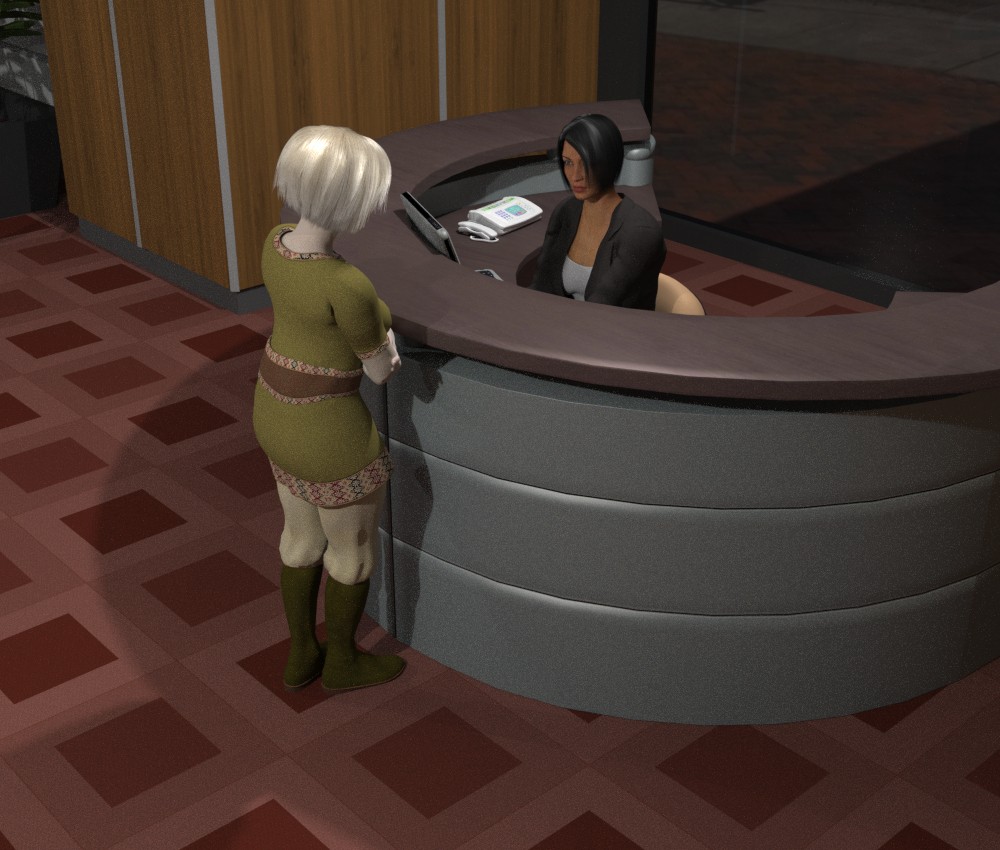 I like the concept that magic can be pulled in like a held breath; of course, that leaves the question of how long can you hold your magical breath.

Depending on the mage, magic can be held for up to several days if needed.

Very well-written and tense scene. I like the concept of the gate and the render with receptionist and the conflict there is really well done!

Thanks so much. The gate has been in play in several stories throughout the series, but it'll be used quite a bit in this book

Nice POV on this realistic scene !

White Wyrms Chapter 2: What isn't it?