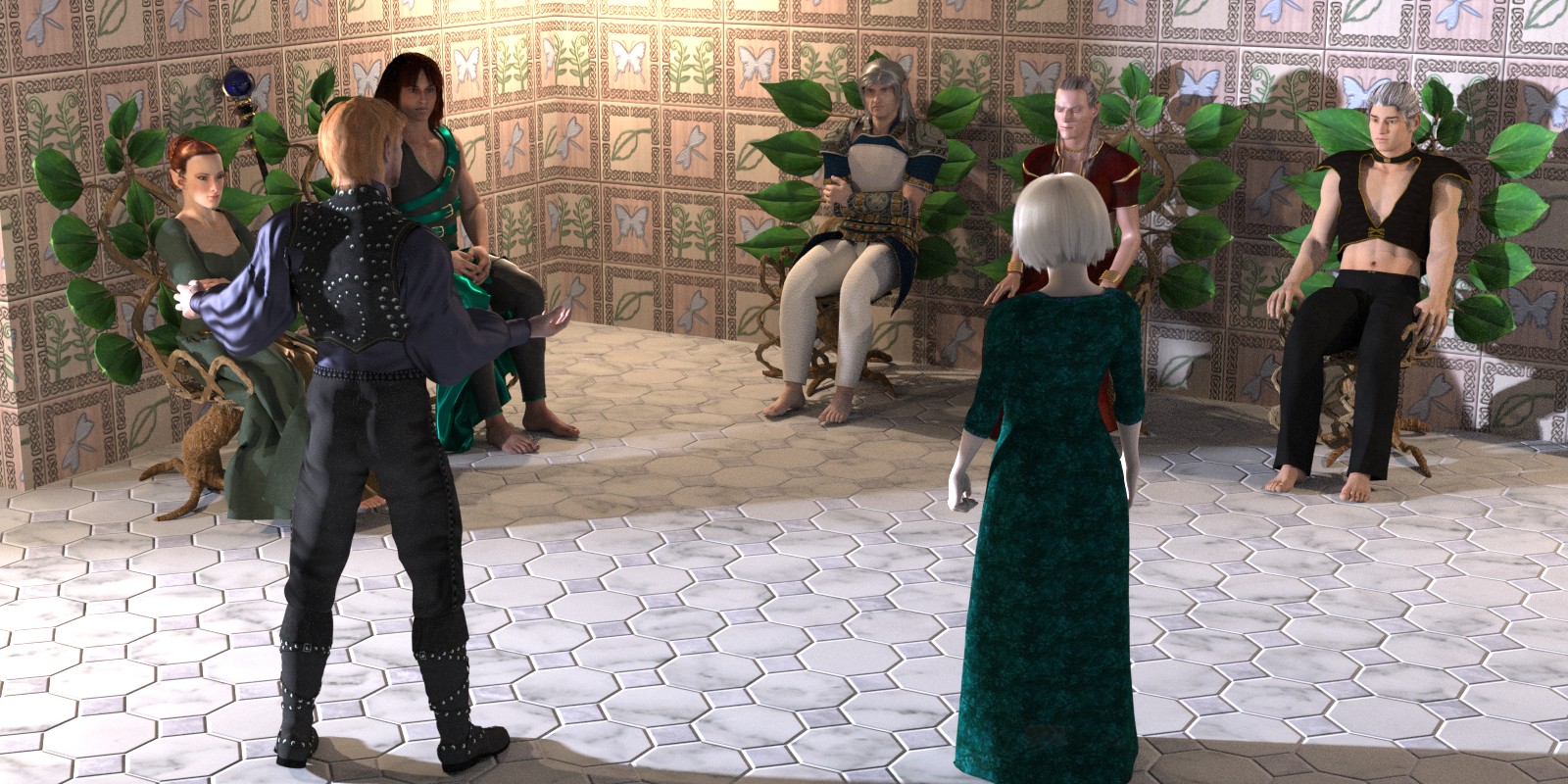 Good installment... awe, politics are a bear even in a fantasy world. I really do appreciate your unique take on elven culture.

The Shadow On the Wall

White Wyrms Chapter 44: How Long Does He Have?