White Wyrms Chapter 34: We would hear it by RedPhantom 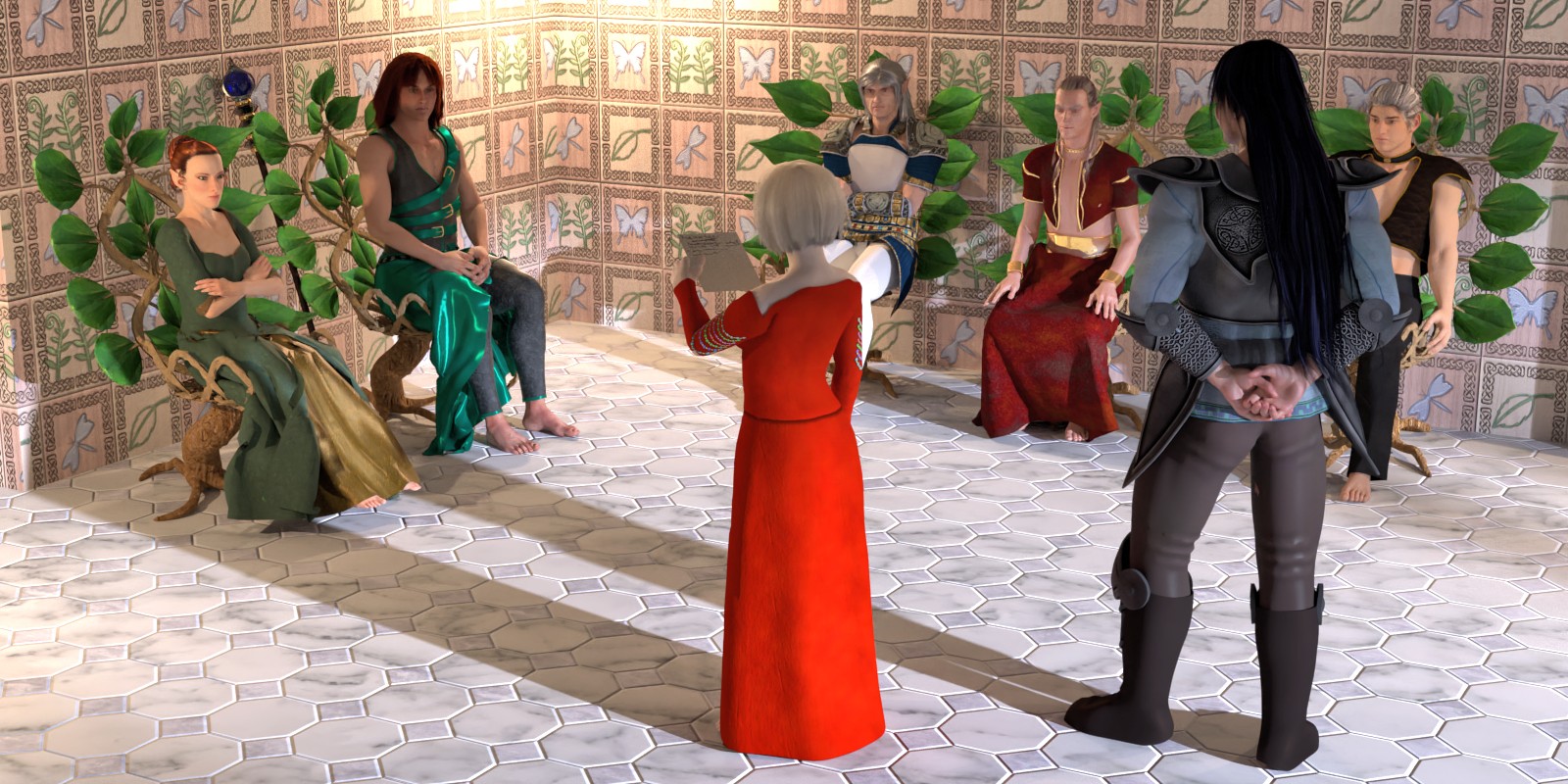 Great installment! Your elven culture is so different from those of common fantasy worlds that it really gives a sense of uniqueness to your world.

Thanks. I try to be different. I'm not one to do what everyone else is doing