White Wyrms Chapter 33: Home For the Holidays by RedPhantom 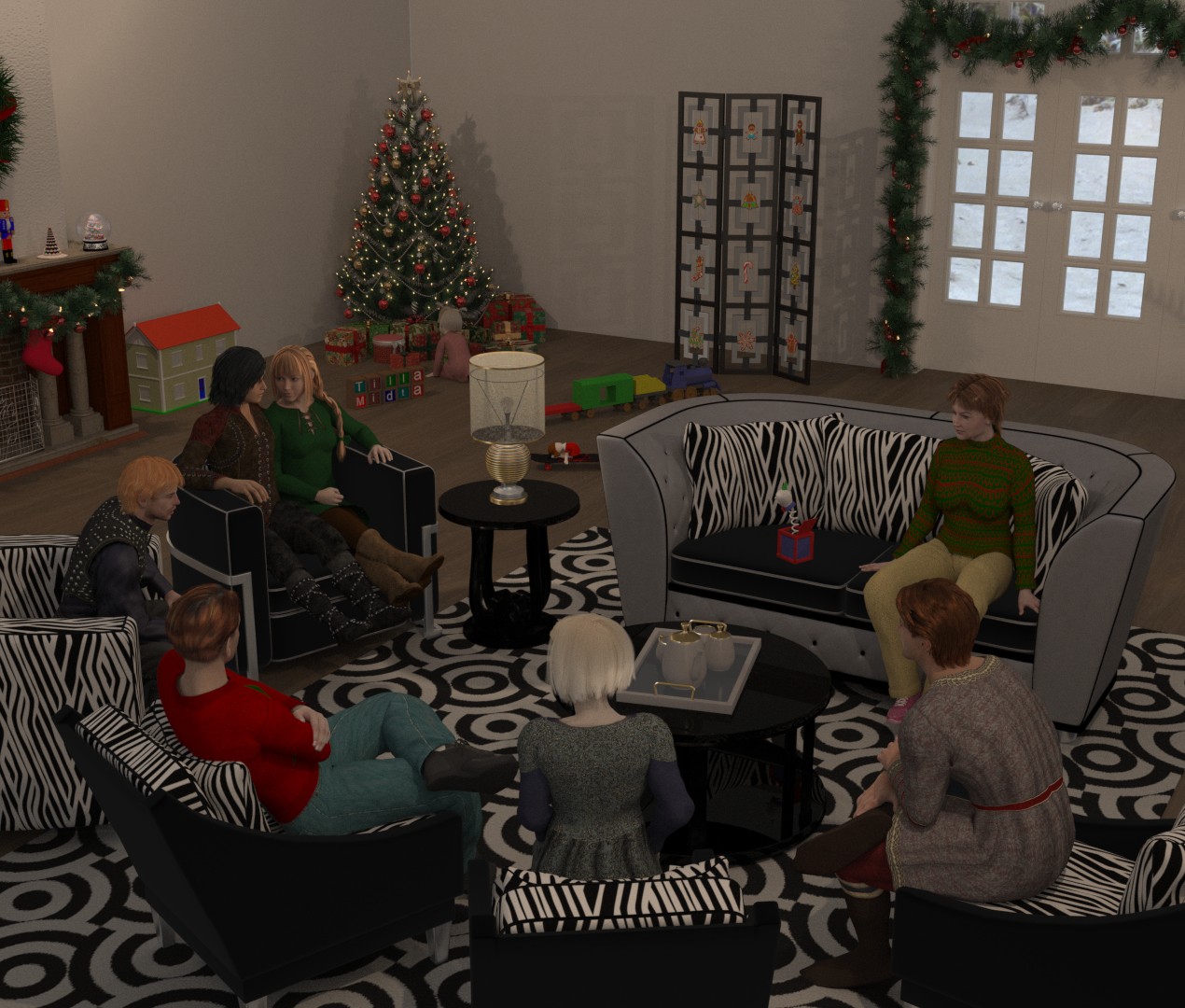