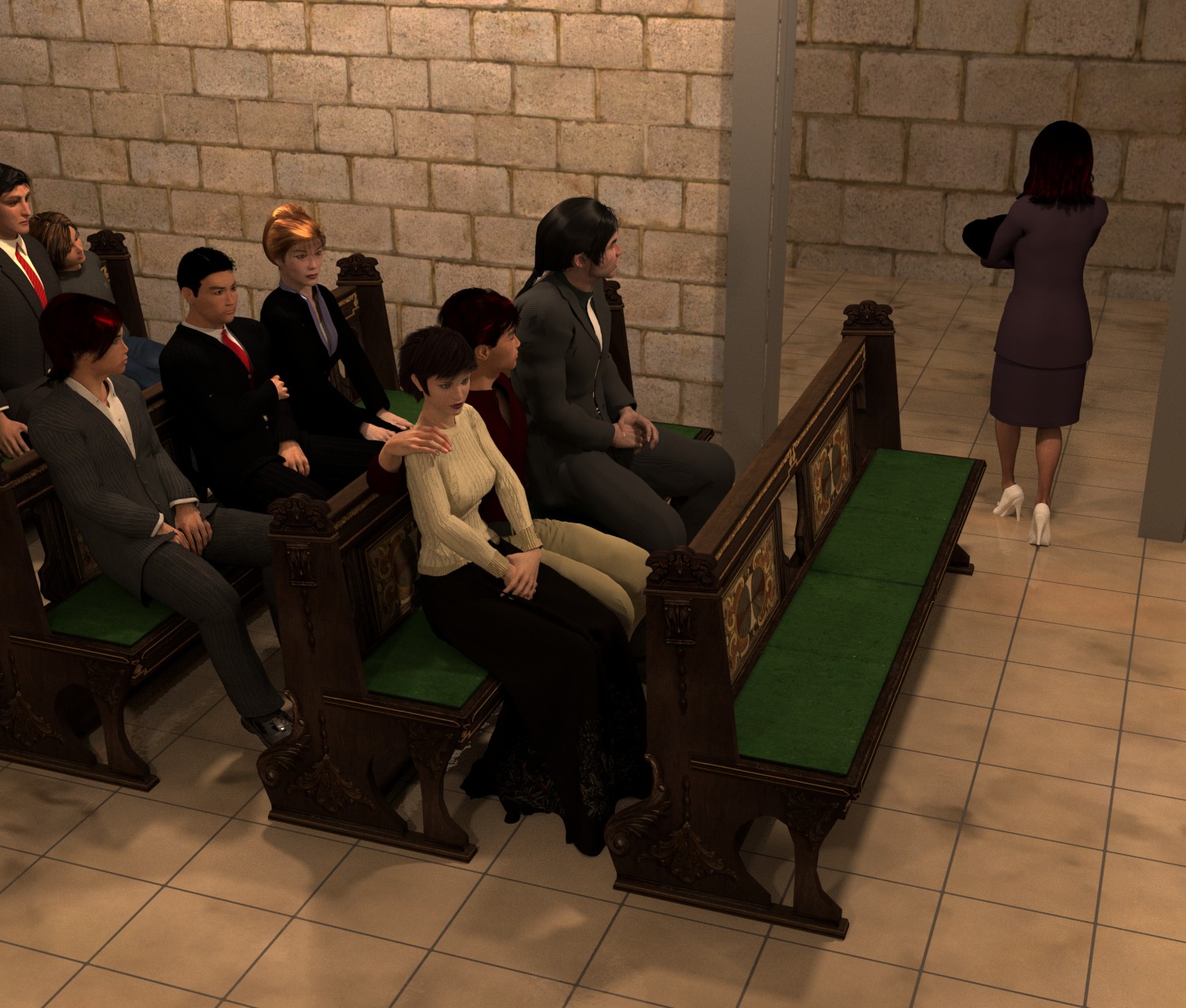 Excellent scene with this POV !