White Wyrms Chapter 30: You Married a Lizard? by RedPhantom 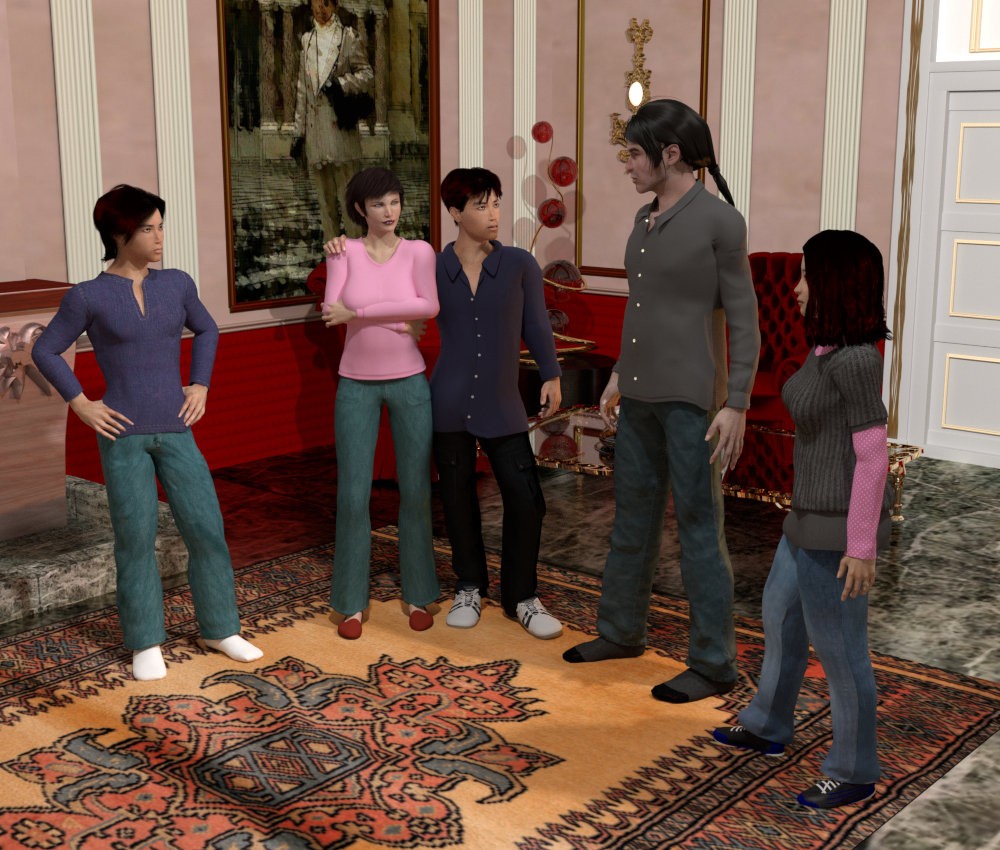 I had a girlfriend in High School whose parents called me a lizard all the time... I wonder if I'm part Dragon. Fine addition to the story, well done.