Dahn Dreams of Freedom by CoolDimension 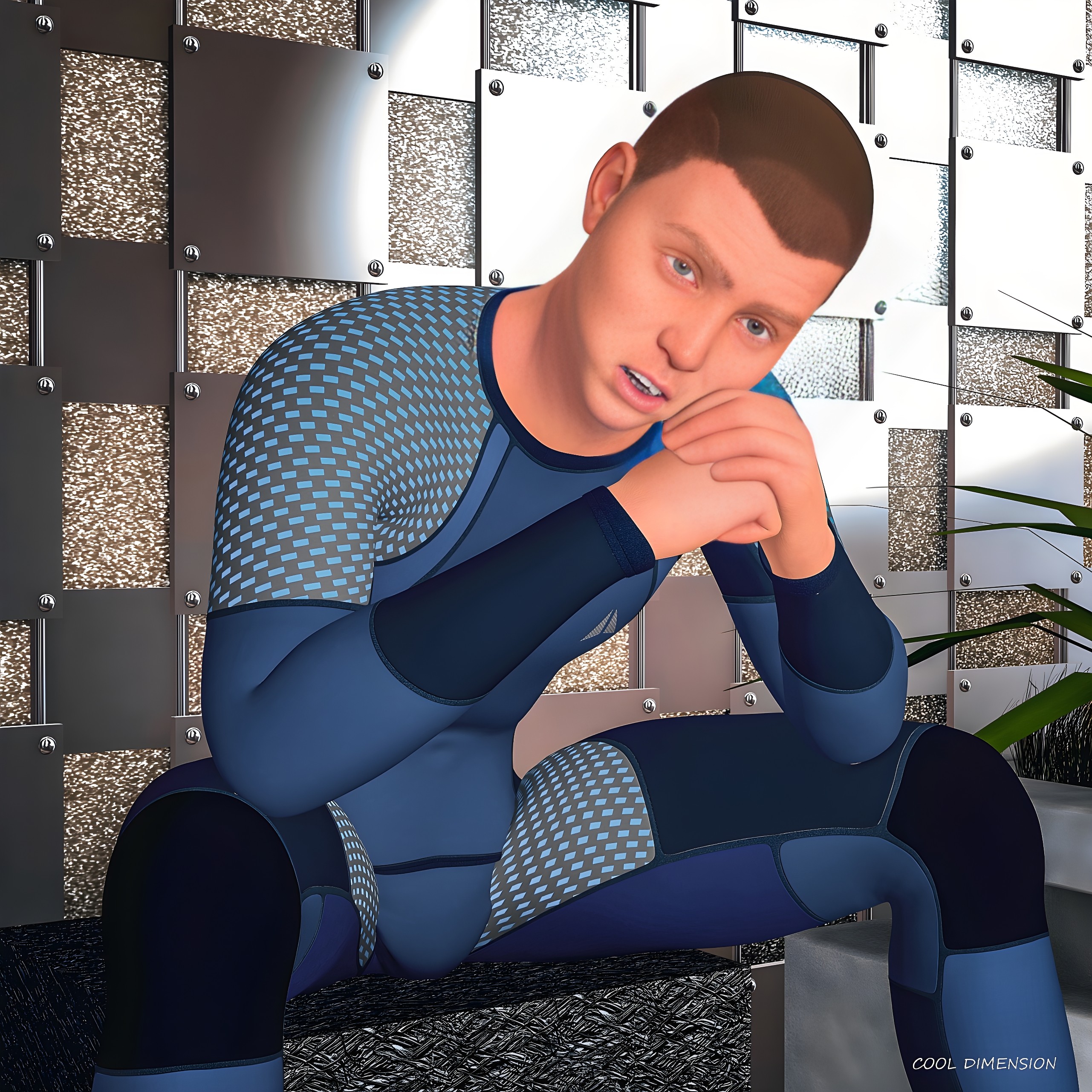 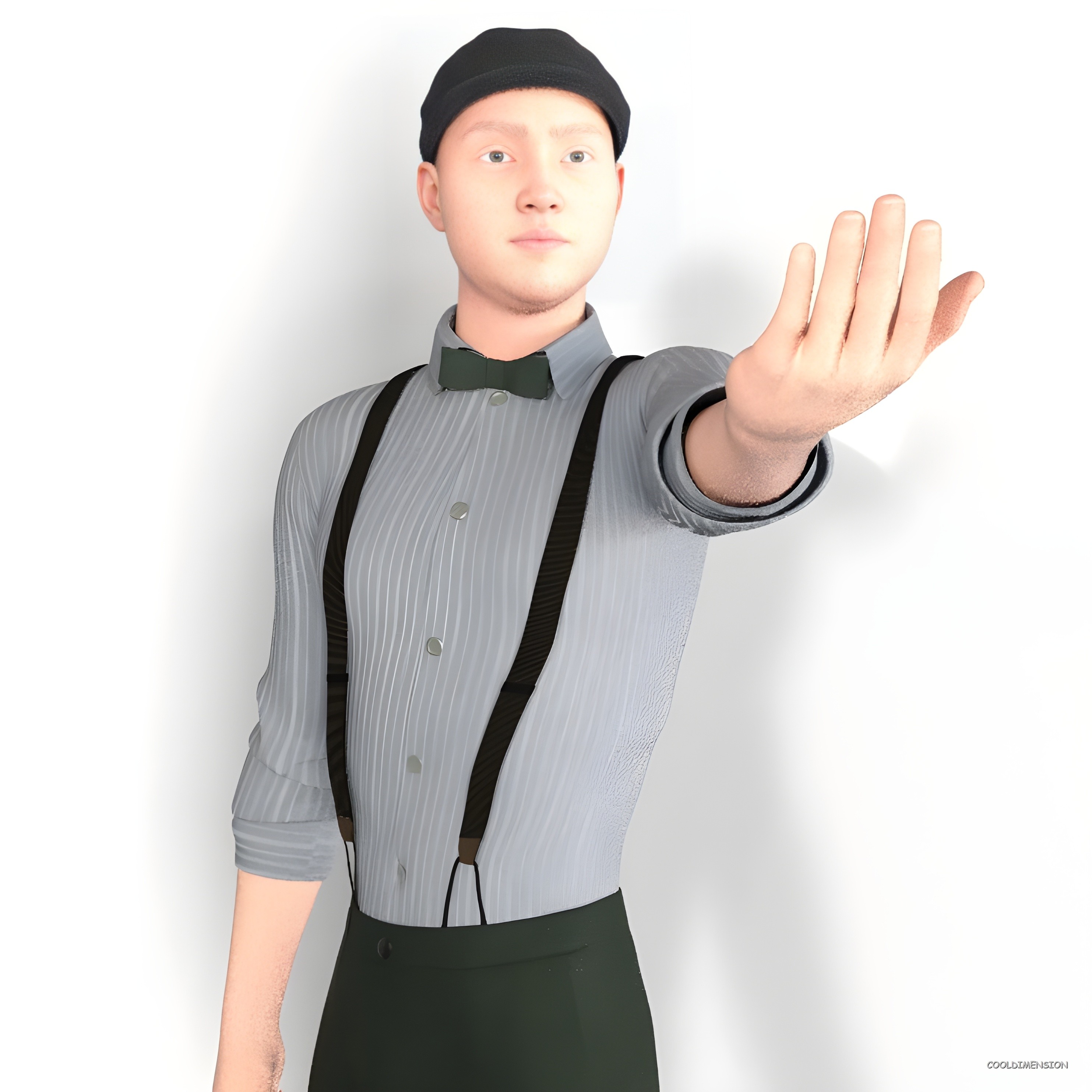 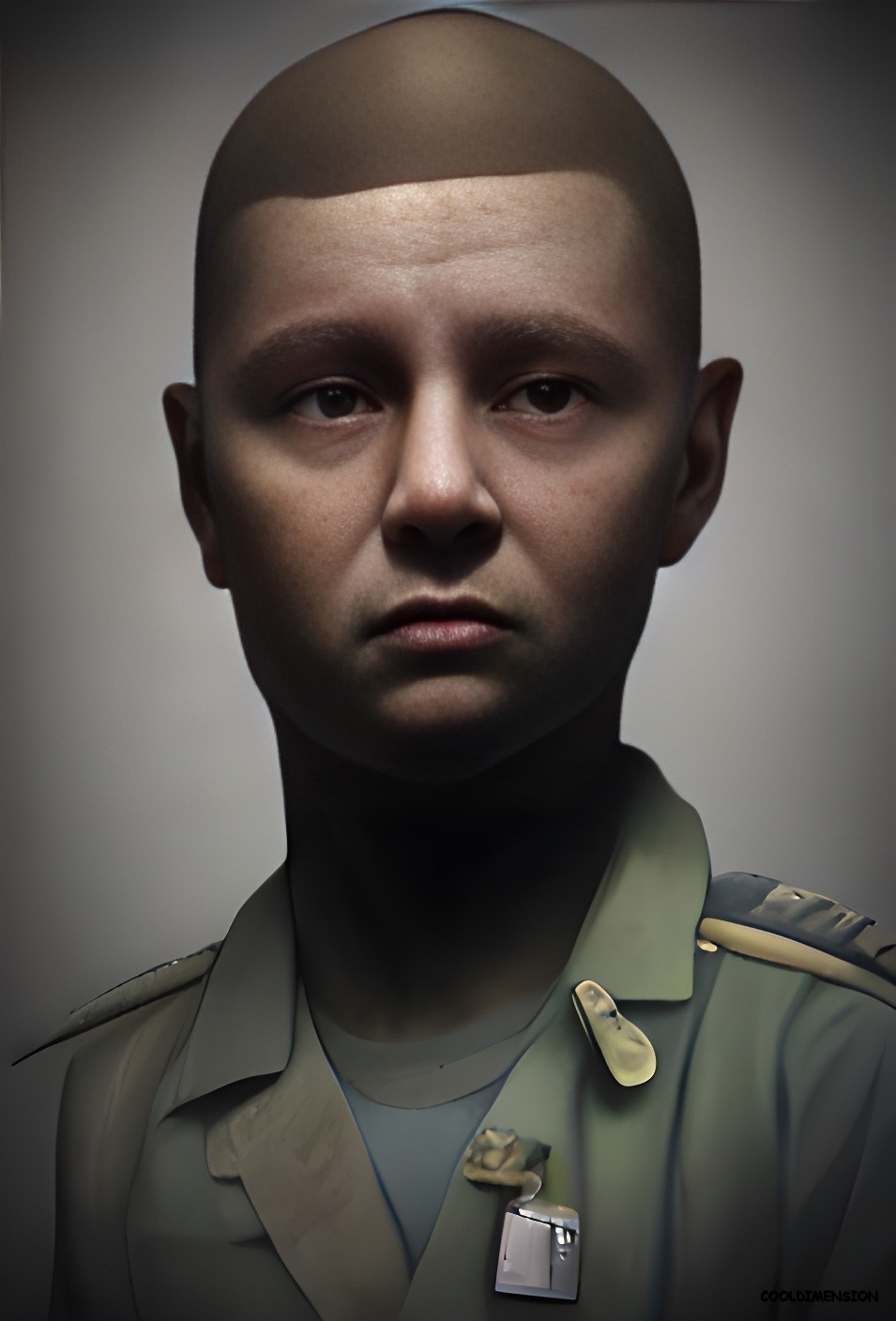 (This scene takes place right after Mab is told the story of "Cubes and Kings" and before the Van Artell and Water Park stories!) Cadet Dahn sat waiting patiently in the lobby for his new "Master", Cadet Mab Elon. Mab had saved his life only hours earlier and was now offering to Bunk with him, so that Dahn could get away from his former owner, Cadet Bay Tellis! Mab had told him that he was going to be treated with freedom and dignity from now on! Dahn had never really known any freedom and most of his waking hours were spent trying to make his instructors at the Academy happy and the rest of the time his only focus was body guarding and keeping Cadet Bay Tellis constantly happy! Mab had went to get Dahn's meager possessions from Bay! Dahn's thoughts stretched back through time as he realized he owned practically nothing except what Bay had given him! Even the suit he was wearing was a lone from Cadet Tank Melton, otherwise he would have to walk back to the Academy stark naked! His Ownership Cube had almost disintegrated him, but Mab stopped it! His clothes weren't so lucky! Dahn wondered how Mab had won that battle? He had been waiting for Mab to return for a long time! Had his new Master abandoned him already? Did Bay want him back? What if the Quartermaster continued to deny him a new room? Could Mab change his mind? Dahn tried to calm his anxiety, but his mind moved across the waters of his thoughts, showing him something of the possible future for him! He could see himself wearing new clothes....not something gaudy like Bay would dress him in! Something he would pick out himself! In this future he was a civilian and he was free! He could see himself on a sunny, bright day, reaching out..reaching out to a beautiful girl! Would she kiss him? Love him? Dahn was embarrassed that he had never kissed a girl or known true love, but in this dream it seemed to be coming true! Then, another possible future beckoned! His was older, wiser! A strong Military man! An officer! He had made it through the Academy and was a great leader! Which future would come true for him?? Dahn turned and saw Mab coming down the hall with his meager possessions! Tears welled up in his eyes as he realized that Mab had not abandoned him! He suddenly didn't care if they did not get a new bunkroom! He would sleep on the floor if he had to! For the first time in his life he was going to be free to live his own life, just as Mab had promised! Someone cared for him and he wasn't going to let that go! The image of Future Officer Dahn was created in Wombo Dream and all three were enhanced in Ai!

Thank you so very much, uncollared! I appreciate it!

Thank you so very much, Stormrider75! I appreciate the kind comment!

Beautiful surface division, textures and colors you used here, my friend and the expression is very interesting..

Thank you for all the kind comments! I appreciate it!

Thank you so much, Steve! I appreciate it very much!

Very good work my friend! Love how you continue giving us more character building! Many fine praises from me!

Thank you so much, Radar! I really appreciate all the kind comments!

Excellent work on all of these, and a very moving story to go with them. Well done!

Thank you so much, Rod! I appreciate all of the support of remarks very much!

Lovely render and excellent story to pair. Love all the details you put into your characters

Thank you so much for all the kind comments! I very much appreciate it!

Thank you so much for the kind comment! I appreciate it!

Thank you for the kind comments! I appreciate it very much!

Thank you so very much for the wonderful comments and the favorite! I appreciate it very much!

You did an awesome job with the character and the developing story! :-)

Thank you so very much for the encouragement and kind comments! I appreciate it!

These are all really good. Do you write stories apart from your art work. I wrote a book a long time ago. Never did anything with it. I mostly write songs and lyrics these days and do some drawings.

Thank you so much for the kind comments! I haven't written anything else in a long time! Much more opportunities for creators now, but also much more competition!

Whatever his future holds I hope that it will be wonderful! He deserves it!

Thank you for those kind words! I appreciate it very much!

This new graphic, looks as always very nice! I am very sorry for the copy/paste comments, but otherwise I can not manage them all and because of my spine I have no other choice. I wish you a good new week and stay safe and cheerful, because something happened so fast.

Thank you so much! I appreciate you making the comments very much!

Poor Cadet Dahn -- he's sure had it tough. But I'm so glad things are starting to turn around for him, thanks to our modest hero, Mab! I hope Dahn's future is even better than he's currently imagining :-)

Thank you so much for the kind words! I appreciate it! Dahn really is a interesting person and great to write about!