White Wyrms Chapter 19: It's a Tradition by RedPhantom 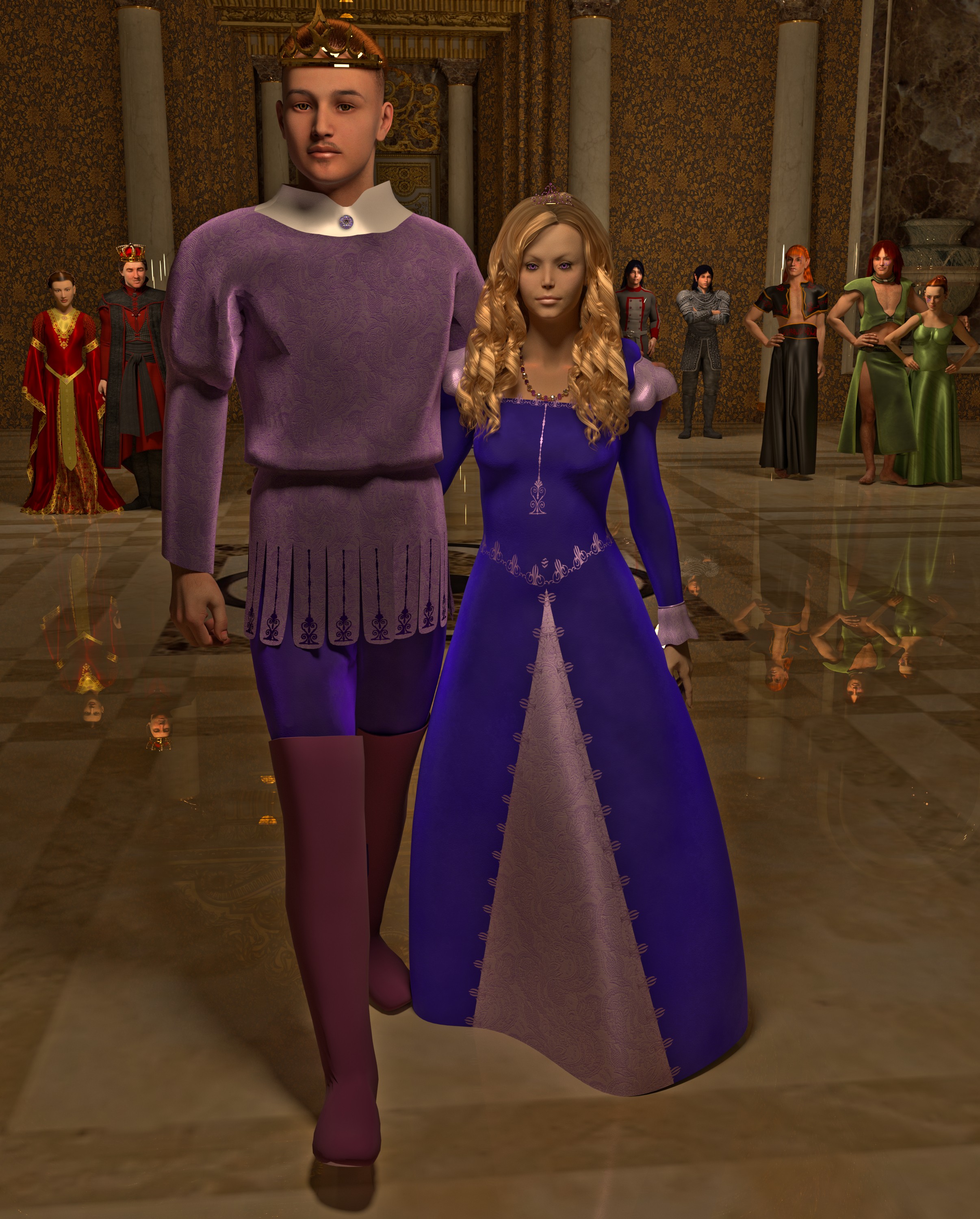 The well's out front, I like it! Wonderfully complex story, and well written.

Hey, my well's out front so why not? Of course, I don't have to go out and haul water. Thanks

Delightful image and another excellent installment to your story. I wonder what Remtani has in mind for Jaidu to wear instead of her gown (if anything).

Thanks. What do most couples wear on their wedding night?

This is a very beautiful looking graphic & super Story! I hope you had a nice and safe Sunday and I wish you a good start into the new week! 🖐😀