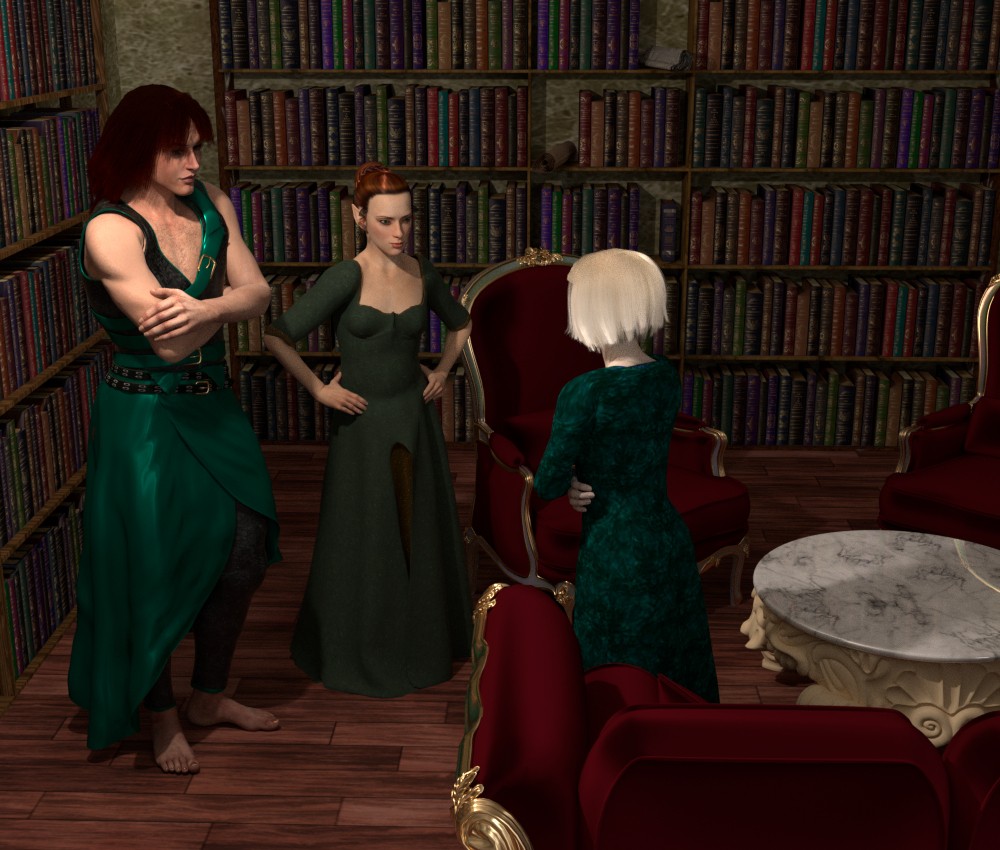 The Ann/Drepal secret is slowly getting out I see. Another little plot-twist.

Assassins and intrigue, it can't get any better. Fantastic work.