Mab the Foster Son by CoolDimension 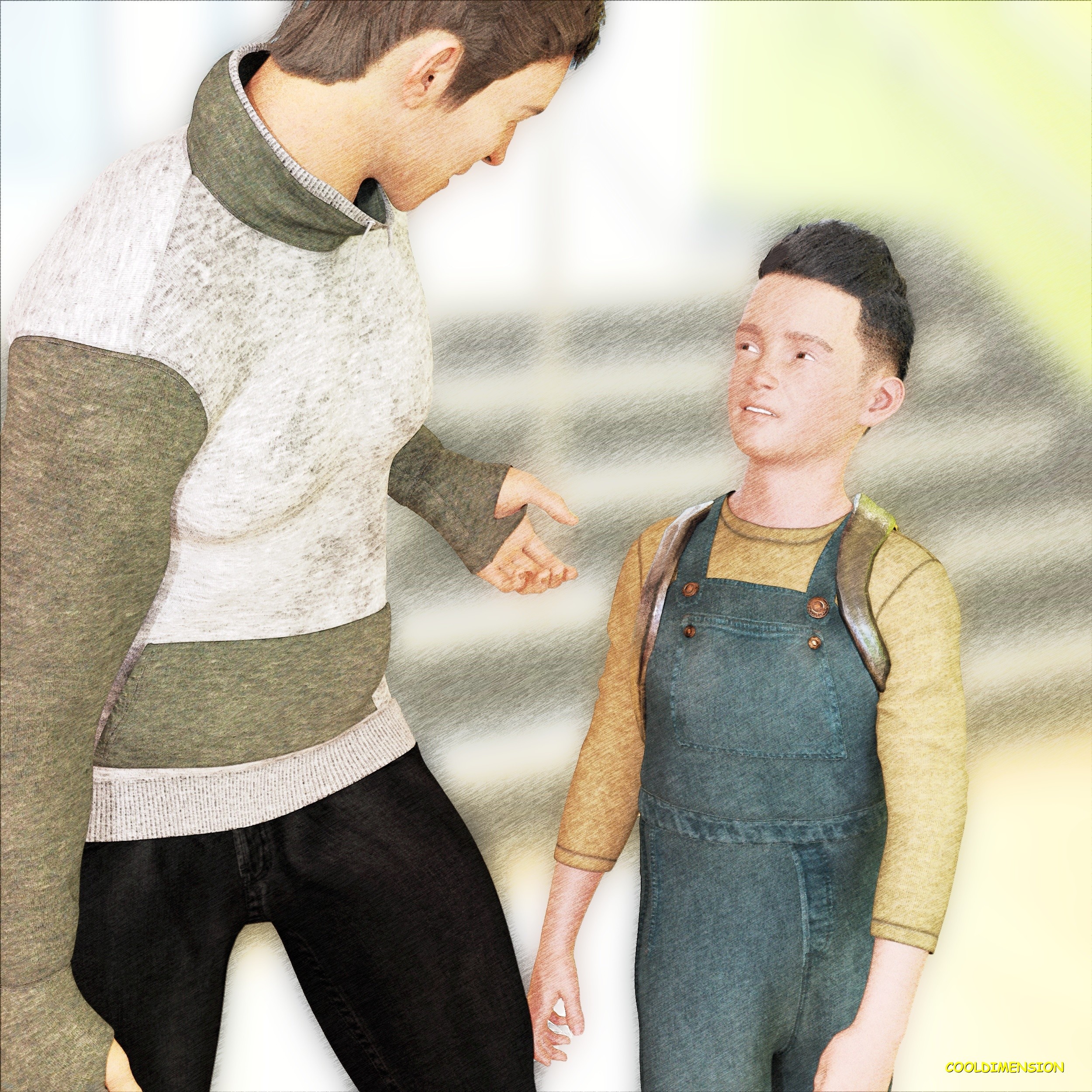 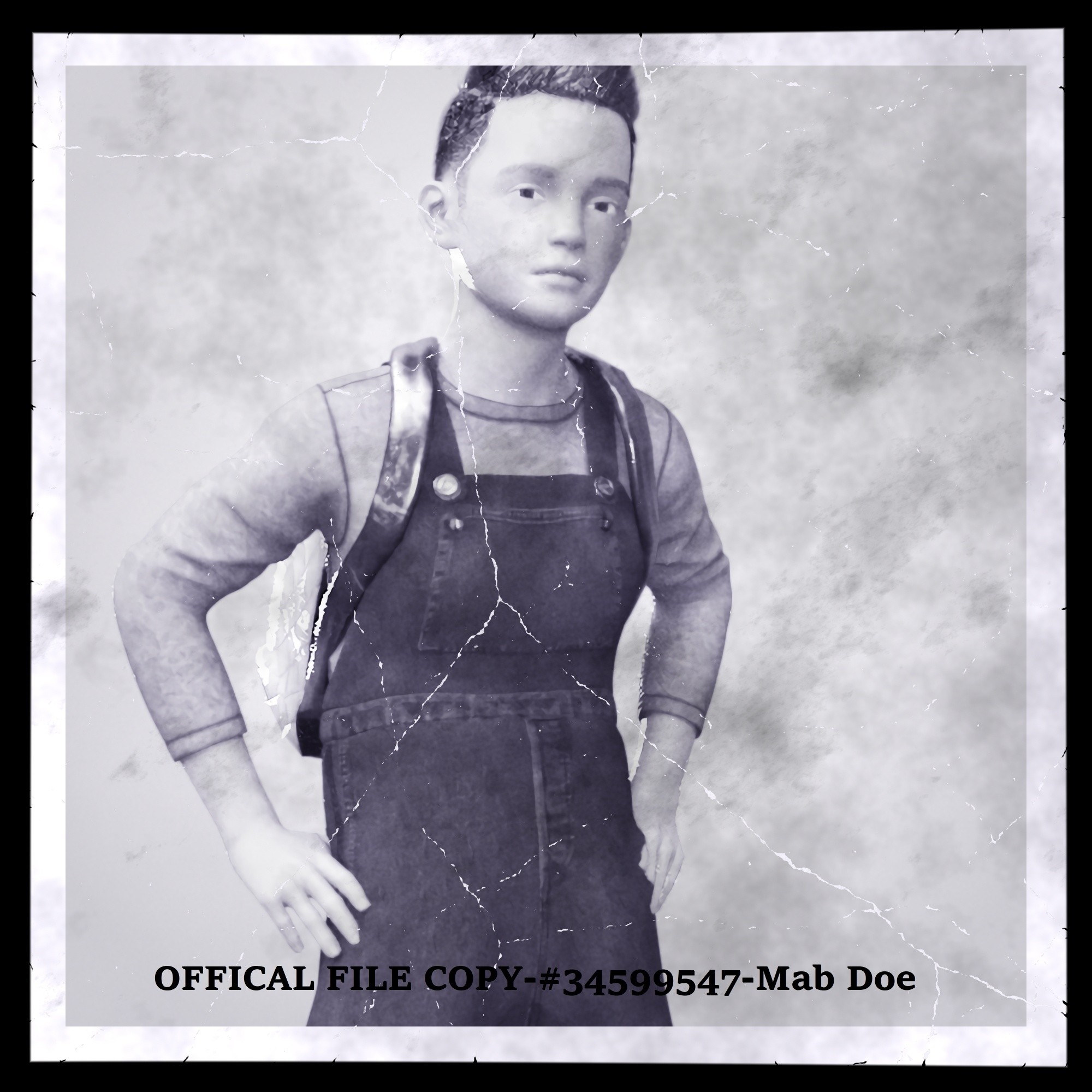 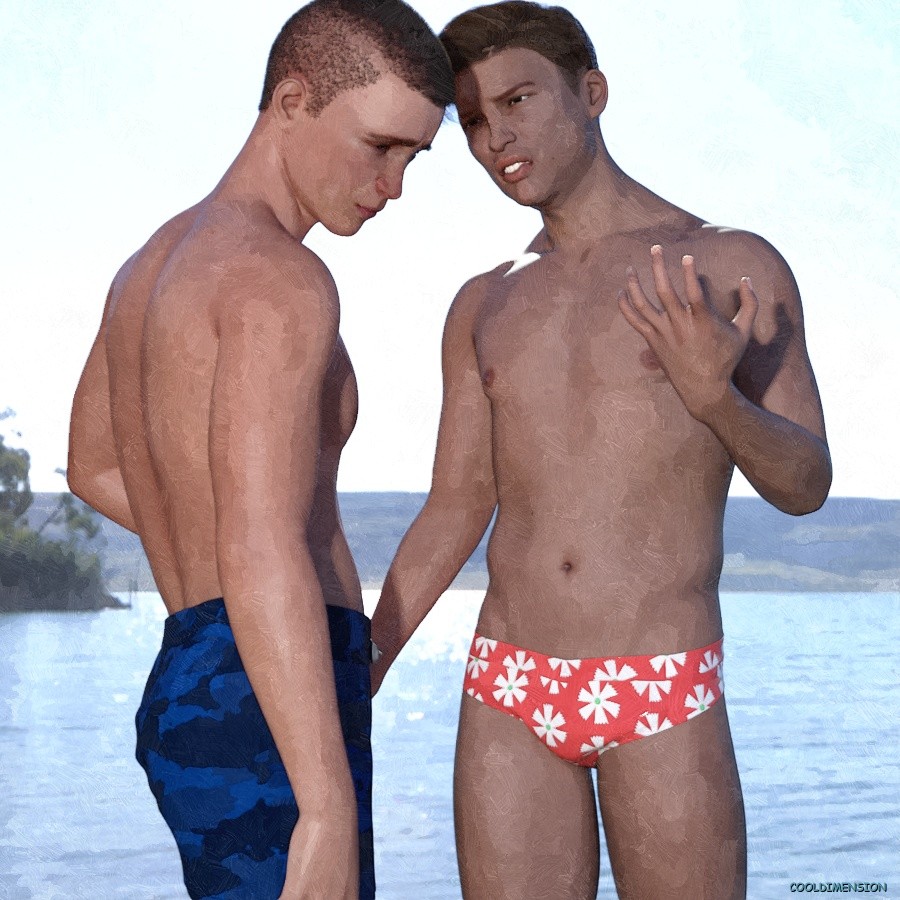 "How can you blame me for having a computer chip in your head?" Mab said. "Just because I might have known your Dad!?" "Might have? Might have?" Van shouted. "You lived in his house for months! You were his foster child!" Van tried to calm himself. It was a beautiful, sunny day and he and Mab were standing next to a calm lake, but none of these things calmed him down at all! His heart pounded in his chest and he let out a gasp of air as the realization of what he had done hit him! He had told his nemesis, the man he hated, his darkest secret! "Van, that was a long time ago!" Mab said. "I had many Foster Parents, in between the times I lived on the streets or stayed in Orphanages! There were millions of us war orphans and nobody wanted us!" "Liar!" Van spat. "My Dad wanted you! He tried to adopt you! He begged. pleaded! They wouldn't let him keep you!" "OK! I remember him! But he didn't have a son!" Mab said. "Mr. Vandal had no son! I He never mentioned you and there were NO pictures of any children in his house! I never competed with you! You were not there!" "My Mother left him when I was just a baby!" Van answered. "I rarely even talked to him! And thank you for crushing my spirit even more by reminding me he had NO pictures of me! He has pictures of YOU! You compete with me everyday!" "I am sorry! I didn't mean it that way!" Mab said. "I have to go! I have another swimming lesson to give!" "We're not through talking about this!" Van said. "I am going to have this out with you!" "No! You don't get to tell me what to do!" Mab said. "Don't YOU EVER try to dominate me or bring me to heel! I am nobodies Beta-male, least of all yours!" As Mab turned away, he heard one word from Van: "Coward!" Mab turned around and glared at Van. "What did you call me....?" Mab said. His eyes were like weapons, carving up Van's soul! For the first time in years, Van felt cold, raw fear! Then he felt his Retro-Chron chip in his cerebellum activating, and the fear vanished! "So! We finally see the REAL Mab! The one who my Dad loves so much! The little soldier who nobody could dominate! Even the street thugs and gangs couldn't control or defeat the great Mab! DO you know how many times I had to hear my Dad sing your praises? And when my Mom died, I died! Because I had to go live with "Mr. Vandal". but he didn't want a blue-haired nerdy kid like me! No! He wanted his precious soldier! A son who loves sports, the military and would play Rumbleball with him everyday! He couldn't have you for a son, so he tried to make me into you!" "I have to go!" Mab said. "I have a job to do! A duty!" "Yes, go!" Van said. "Go do your duty! Because you are so noble, so perfect!" Mab walked back towards the pool area, the sun behind him. It took everything he had to keep his anxiety and Autism from overwhelming him! "Go! Run away!" Van shouted. "I hate you, Mab! I HATE YOU!" To Be Continued!

Very dramatic chapter! You really captured the emotions in this scene! Well done! Excellent art work as well! Bravo to the max!

I really appreciate that, Radar! It means a lot to me. Thanks so much for the kind words!

Thank you so much! I appreciate the kind remarks!

Thank you for the kind and encouraging comments! I appreciate it!

No! It sure didn't! Thanks so much for viewing and commenting!

Thank you so much, Steve! I appreciate it!

Thank you so much, Madame! I always appreciate it!

Thank you so much, mifdesign! I appreciate all your kind and supportive comments!

Thank you so very much, mifdesign! I appreciate it!

This is really wonderful work!

Excellent work. Love the emotion in the images

Thank you so much, uncollared! I appreciate the supportive comments!

Very powerful writing, and art to go with it! They do have some things to work out, it seems.

Thank so much, Rod! I appreciate you reading and viewing and leaving a kind comment!

children with autism can excel at many things. superb story line and render

Thank you so much, Richard! I agree! I appreciate it!

Richard is right, children with autism can be more beyond brilliant and how good they develop it depends on family, friends and us. Many are geniuses, actually but we lack proper understanding and our poor communications skills would not help a proper relationship and proper understanding of these wonderful kids. They need attention as much as we need to change our wrong approach to these amazing kids. Patience and love will pay billion times more than one might imagine.

Thank you so much, mifdesign! That is a wonderful message and well said! Mab is worried the academy will kick him out if they find out he isn't "perfect" because so many foster parents and potential adoptees rejected him because of his Autism.

I absolutely like the postwork of your image. It gives it such a wonderful atmosphere ! Bravo !

Thank you for the kind and supportive words, virginiese! I appreciate it very much!

Poor Van has really had his messed with, but it isn't fair of him to take so much anger out on Mab, who isn't responsible for how Van's father treated Van. What a tricky situation for Mab to navigate, given his own fears! Young Mab is cute!

Thank you so much, perpetualrevision! Great insights! I appreciate all your kind words!

Life can be hard for everyone, for so many reasons! We all need to be more understanding!

Very insightful and wise! Thank you so much!