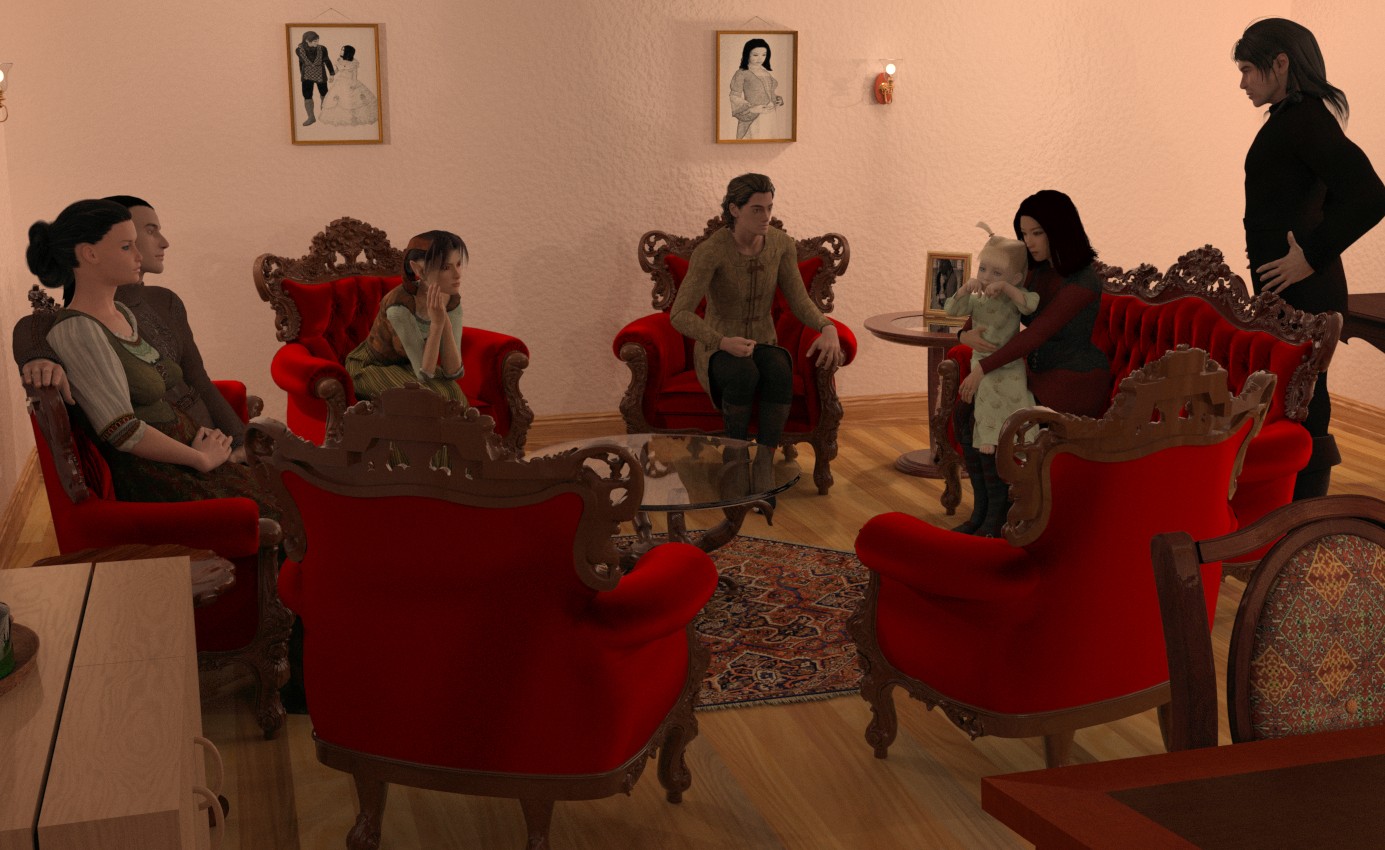 You know what they say... "from the mouths of babes oft times come gems". It seems Cari has a special insight that will make it hard to keep Ann's secret. Another great chapter full of family drama. Looking forward to how Ann and Andy deal with this one.

I'm not sure if Cari is confused, or Nim is confused, either way, I am. These stories are so wonderfully complex and full of life. Well done.

Very well crafted scene with all these superb characters !