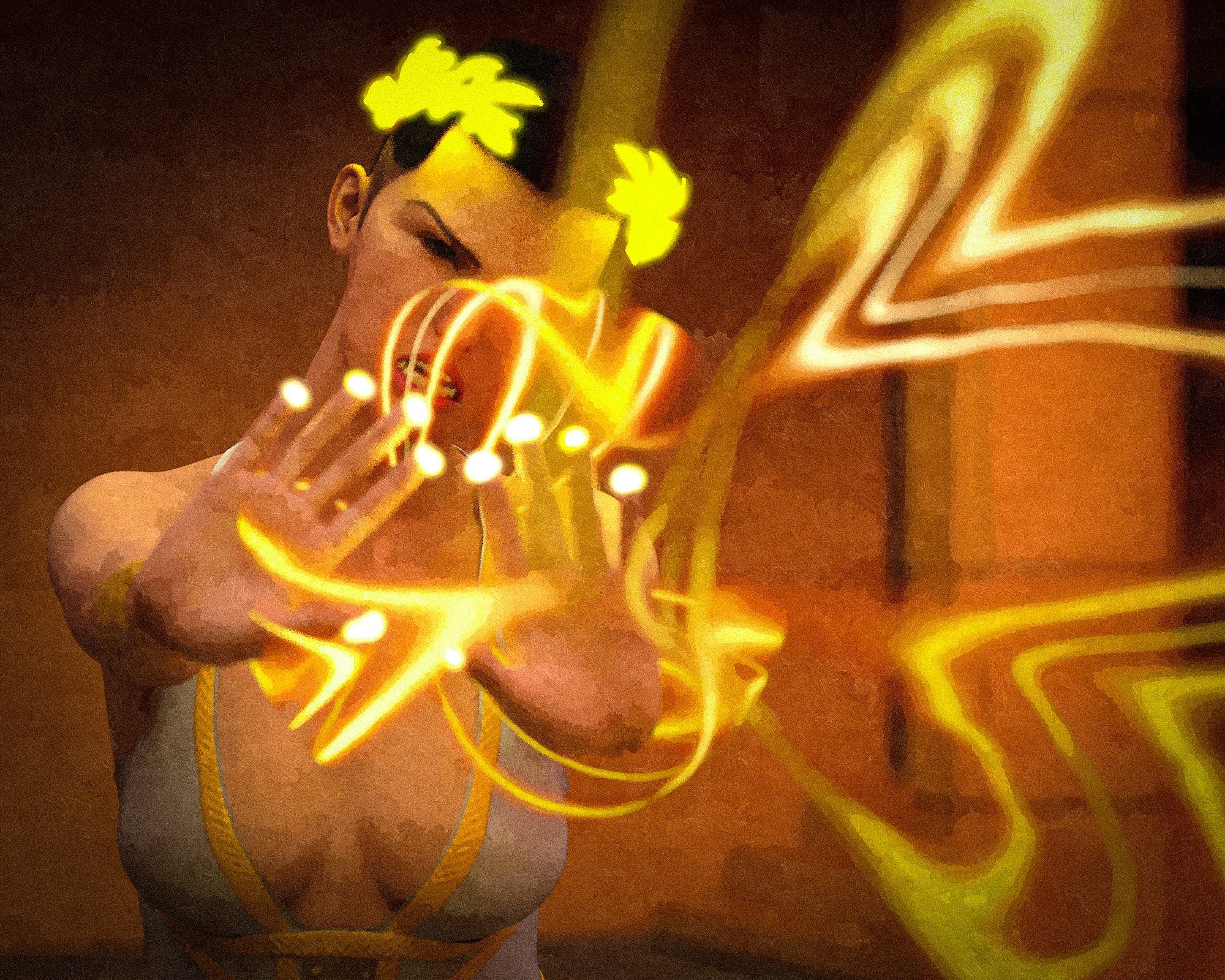 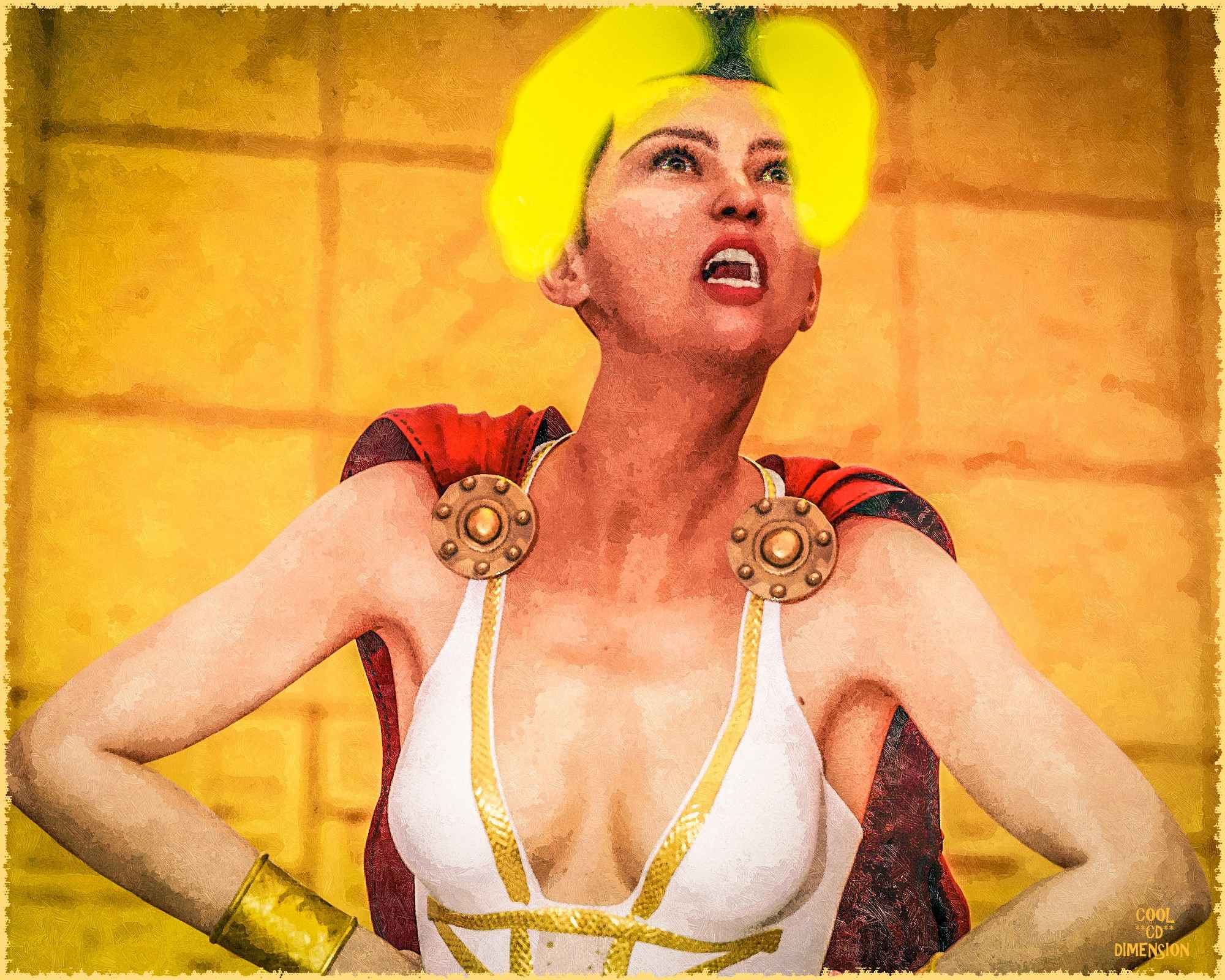 Bay continues telling Mab the secret story of Cubes and Kings: Savante Tas stood defiantly in the grand main room of the Uhrain castle. Before her was the cosmic knight, Garen Yar, the mutated Ancient One named Gree Molan and the gigantic Tidbit the rat! "Yes! I accuse you of desecration!" Garen Yar said firmly. "Against animals and against nature itself! The most serious crimes an Ancient One can commit! Tidbit is the proof!" Savante Tas merely rolled her eyes and waved her hand dismissively at Garen Yar. "You know the penalty for these crimes!" Garen Yar said. "I evoke the powers of legend! Savante Tas, you are under arrest! You will tried by the High Council of Or! You will pay for what you have done!" King Loam moved from her side to join the others. "Maybe now I will be free!" Loam thought. " Savante Tas will be judged for her crimes against this world!" "HAHAHAHAH!" King Loam turned to see Savante Tas laughing, her head held high in contempt. "You dare laugh at us?!" Gree Molan said. "I will you bring you to justice myself!" Savante Tas smiled at the bestial-looking Ancient One as she slipped off her cape and stretched out her arms in a bold gesture! "The only thing you are going to do is DIE!" Savante yelled as her fingertips glowed brightly and bolts of energy flew from her hands at her opponents! Garen Yar blocked the energy bolts swiftly with his glowing red sword as Tidbit moved back in fear. The power bolts ricocheted off Garen's sword, striking the walls and roof of the castle around them! "No! You won't stop us!" Garen yelled. "This ends now!" "Hahahah! You are right, Garen! It's the end for all of you! Don't you realize the truth!? Nobody can stop me!" Savante snapped. "Almost all the Ancient Ones are weak and sickly from giving their power to create the Ownership Cubes! They are so weak they can't even absorb the power that flows to us! All that excess power is flowing only to ME now!" "SO! Maybe that was your scheme all along!" Garen said with a frown. "The Ownership Cubes were just a side bonus!" Savante smiled and nodded her head. "Yes! Because of my plan, I will rule humanity AND the Ancient Ones!" Savante said. "The traitors Shangar Sin and Abur Mann have set up a slaving guild, as I knew they would! When I am finished destroying you all, They will be next! Then, I will control the Slaving guild and our people will be enslaved as well! I will rule everybody as absolute master!" "Not if I have anything to say about it!" Savante Tas turned to see King Olar Murtom standing defiantly in the doorway. His eyes seem to pierce into her very soul. Standing with him was the muscular Lom Uhrain. "Lom! It's true!" King Loam cried. "You are alive!" "Yes, brother!" Lom answered. "I have returned and we will end this here and now!" "The wall-rat! " Savante spat. "The runt who wanted world peace! Whose dreams started all of this! What can you possibly DO to stop ME?" "I can give you the truth!" Olar answered as he walked over to Savante Tas and put his arms around her and hugged her tightly, "WHAT are you doing?" Savante said with a gasp! "They made you forget me!" King Olar said. "But now I know the truth.......I love you Mother!" TO BE CONCLUDED! A Cadet's Story PREVIOUS CHAPTER: CUBES AND KINGS-PART 18-RIDER THIS CHAPTER: THIRTY THREE: A TALE OF CUBES AND KINGS-PART 19-FINALE 1 Cadet Mab continues to tell Gamon Halt, The Overlord's right hand, why he believes he will soon be killed by the Overlord. Bay continues telling Mab the story of Cubes and Kings. (This part of the story is told in prose form) *********The StarBracer/Cadet Mab saga**************** This saga is about StarBracer, a galactic super-powered hero who fights against the tyranny of Galactic overlord Evan Grell, who rules the Zytron empire with an Iron fist of cruelty. Character profiles: This is Mab Elon MAB ELON at Empire Academy Cadet Mab's girlfriend-Linara Brightheart MAB ELON and LINARA BRIGHTHART Mab's friend Tank Melton Mab meets Tank Melton Starbracer-AKA Tryon Khrys STARBRACER Galactic Overlord Evan Grell Princess Zeltron and rebel leader Finnegan Black Our saga begins with the story of a young, eighteen-year old cadet, Mab Elon, who is abducted from his military academy in the early evening and is to be brought to Overlord Evan Grell. Chapter one: a Cadet's Story **************thank you for Viewing!************

Wow! This is fantastic work!

Okay! That was a most unexpected but brilliant twist of fate! Most excellent result! Many fine praises and kudos from me to you for the story and the art work! Brilliant execution in both respects!

Thank you so very much, Radar! I appreciate all your kind comments!

Love the lighting and effects

Thank you so very much! I appreciate you taking time out of your day to view and comment!

I have two words to describe the story and these fine renders...Awesome work! :-)

Thank you so much, JohnnyM! You made my day! Thanks for mentioning the multi-images and for your very kind words!

Thank you so very much, MeinOhio! I appreciate it very much!

Dynamite completion of your series.

Thank you so much, Steve! You gave me some happy thoughts today after reading your comment!

This new image looks as always simply very beautiful! I wish you a nice weekend and a great new week!

Thank you so very much, Ute! I appreciate you taking time on your weekend to leave a kind comment!

Thank you so much for mentioning the multi-images and your kind words, Saby55! I appreciate it!

Excellent work on both the story and artwork!

I really appreciate that, Rod! Thank you so much!

Thank you so very much, Madame! I appreciate your kind words very much!

Whoa! What a twist! 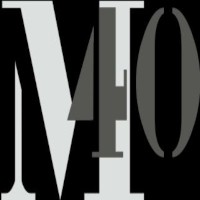 Thanks so much! I appreciate you viewing and commenting!