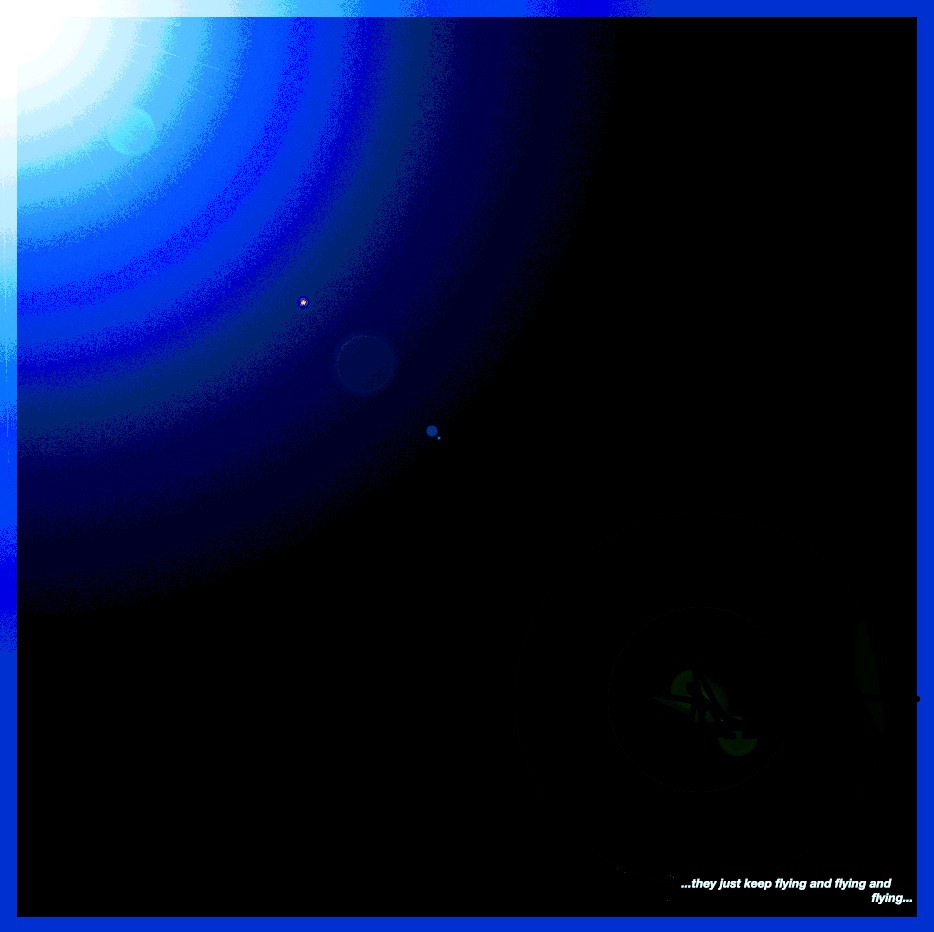 (Note: There's a problem in the writer's gallery, and it's hopefully being fixed. Many pieces are showing up as 'bricks': No paragraphs, no formatting, just a brick of text. Soooooo...to post this, I formatted it with a ton of extra code. And it worked...If you got an ebot for a tale that never was, that's why...) ------------------ Ok. It was time to do another tale based on Barb's (bakapo's) magical visions. I didn't tell her I was doing it, because it just happened. I hope she likes the results... I had a crazy week: house cleaning, pulled out my back, I fell, got a cough, and so on...so I didn't finish editing this piece. So please bear with any craziness... The image is here: A New Book. Please see it, as I can't post it myself (due to copyright). But Barb's gallery is just down the block, so give it a glance, so you know what I'm referring to... Finally, I'm days behind on comments, but I'll get to them this week! In the meantime, let's hope the world takes a turn from hell, and starts building real peace. I hope, I hope, I hope. Thanks for your wonderful visits, and stay well, and always inspired, mark
* * *

A Tale on Barb's Image

First of all, thank you, Mark, for going through the trouble of figuring out how to post this story. Second, this is the most amazing explanation of my image I could ever have asked for. You made a whole world come alive from that woman's tiny room. (The painting over the bed is a copy of the room. I hadn't even noticed that myself; it was in the pre-made background. You have a good eye!)

The birds are there, watching and waiting and you never know when they will appear to bring your eye heavenward. Thank you for giving that beautiful old woman a beautiful story. I am honored you took the time to create this fabulous tale. Thank you so much!

Michelangelo's David, had a girlfriend named Juanita... who knew? I'm glad you got to meet them. :)

That is quite the write up about her Mark. So long trying to read it from my phone. Yes Barb is a huge bird fan. Love her works like yours my friend. And this image makes you feel like you are drawing nigh to the sun in a space craft looking out the window.

As Barb explains you do have a keen eye for details and glad she was moved by your post. Take care.

I really enjoying reading your writings. suspense is the key to your stories and originality