A CADET TRAPPED? by CoolDimension 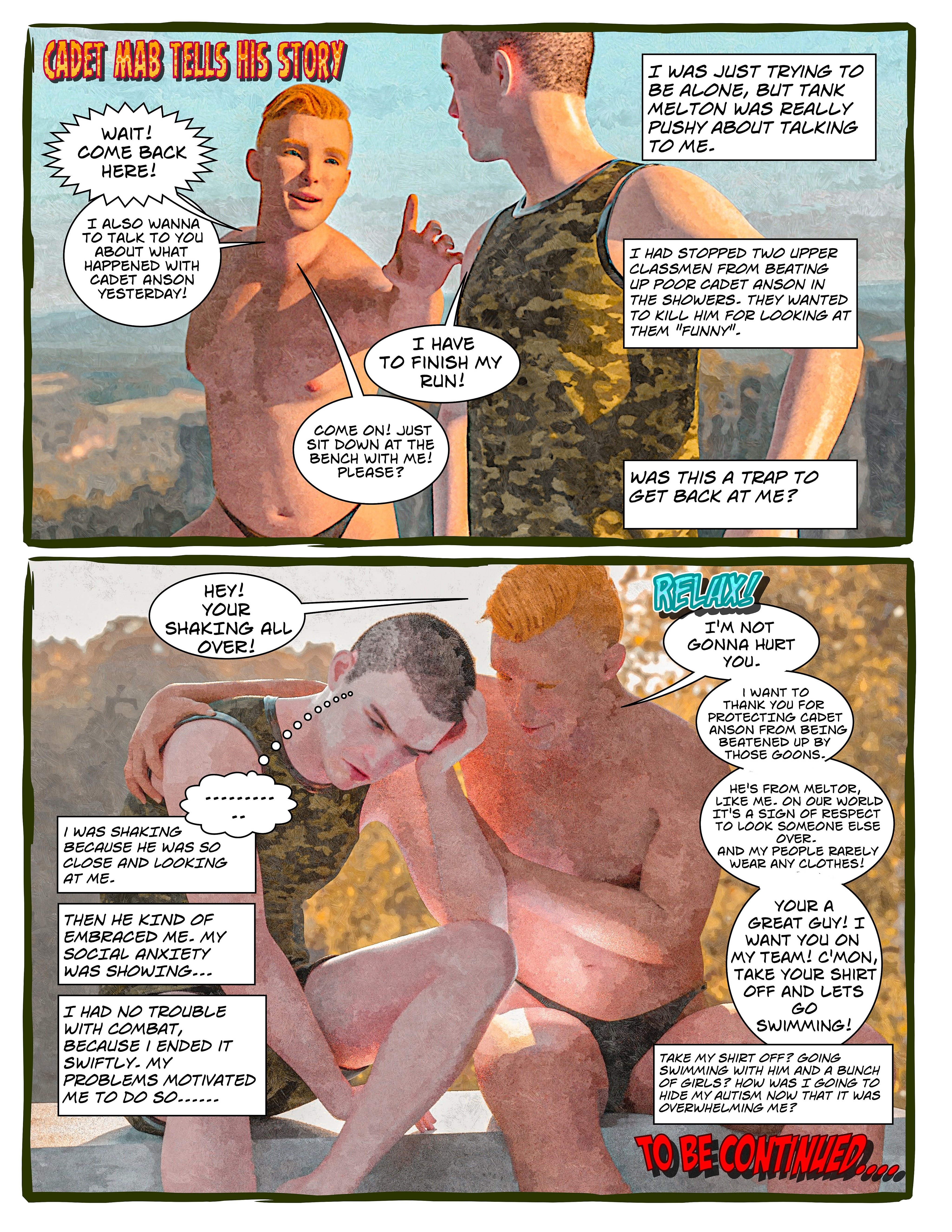 Great continuation of the story!

Very fine work continuing this story! Really building up the tensions of the young cadet! How will he handle this interaction now? Excellent work all around! Bravo!

Thank you so much for the kind comments and encouragement!