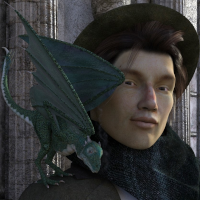 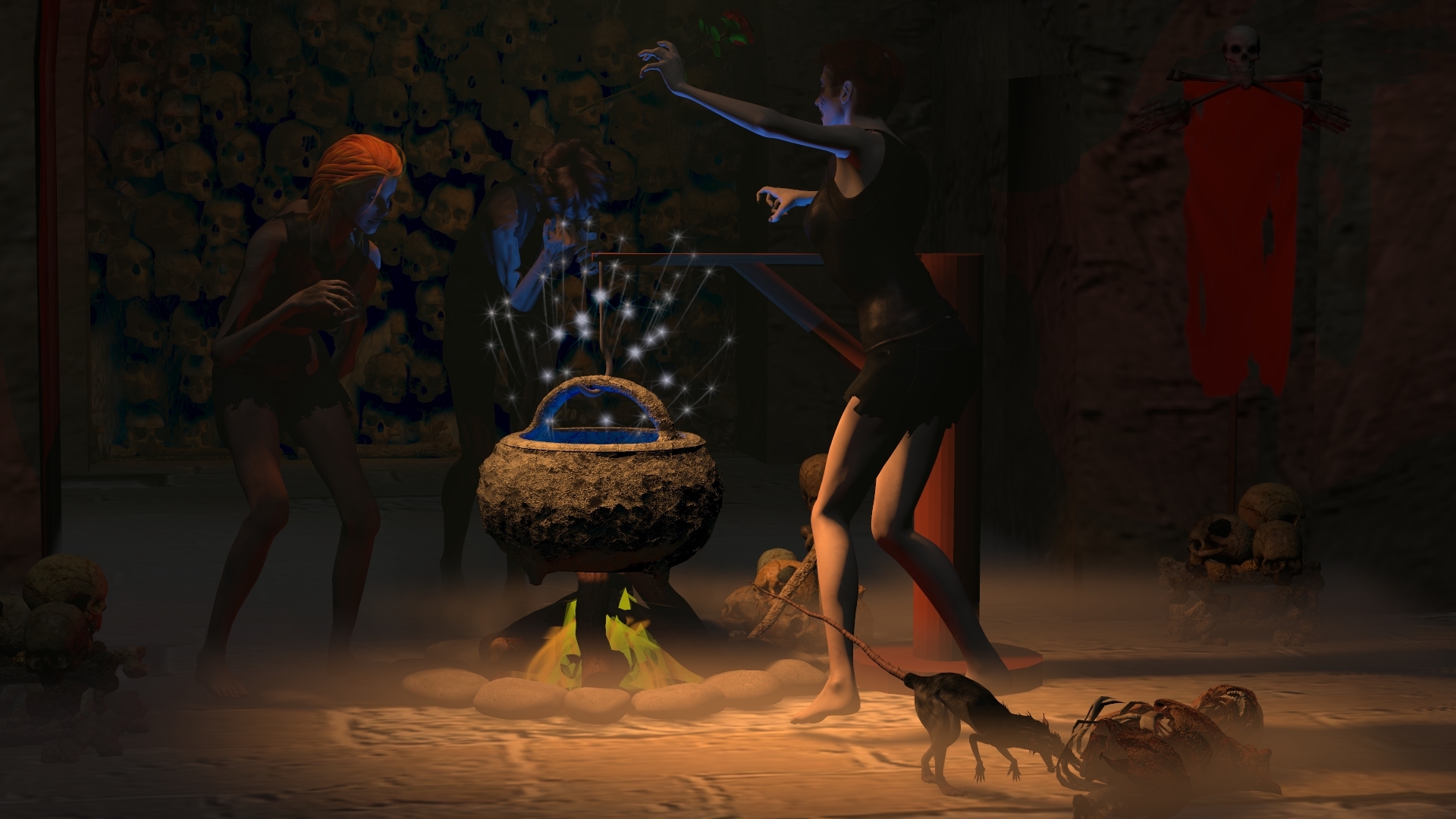 Nice ! The wall on the far side shows they have had a lot of practice !

Fantastic scene in every way. Many stars.

The Maid of Orleans