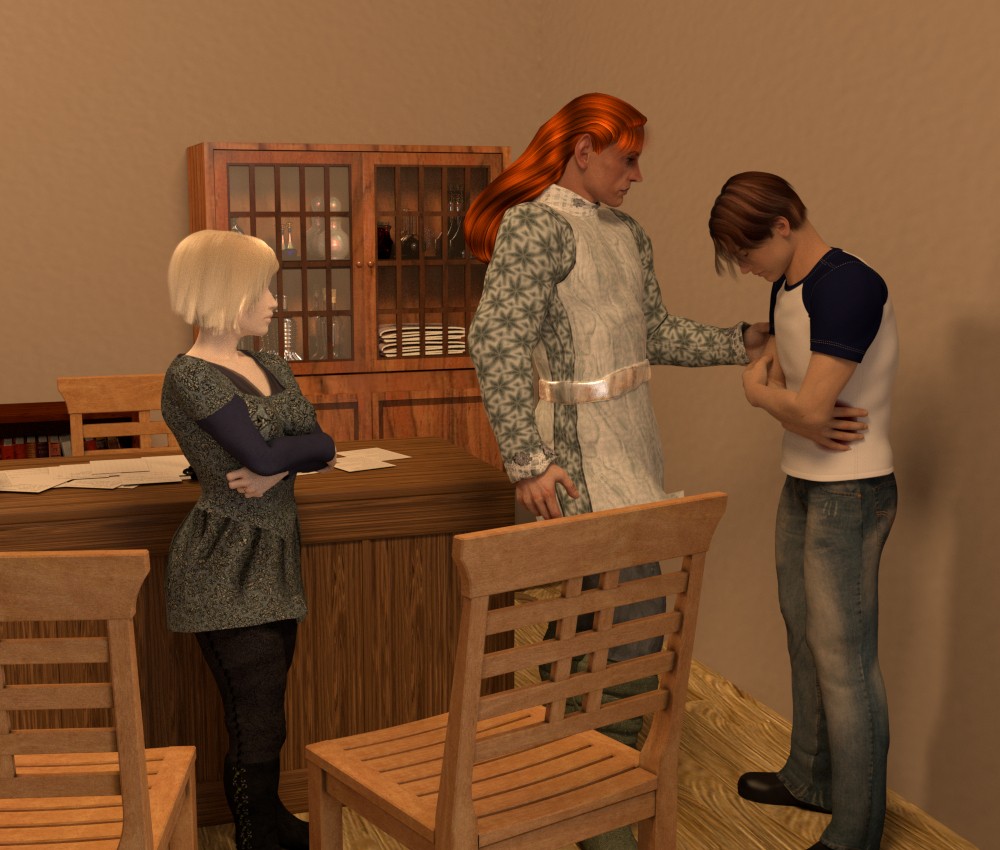 Great story and illustration! Got still a lot of catch-up to do.