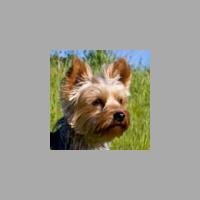 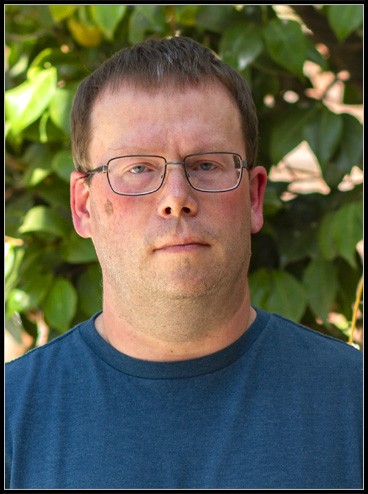 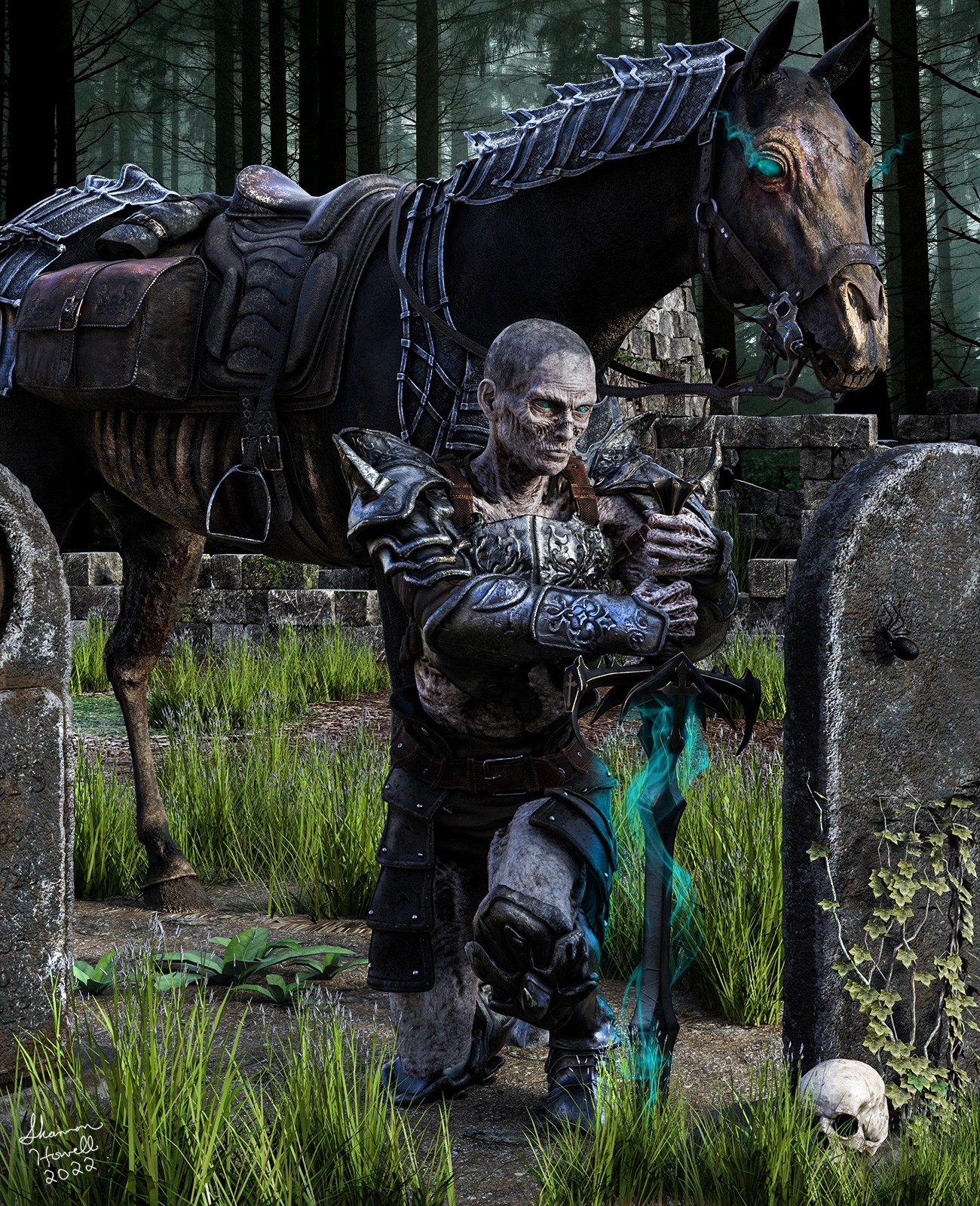 As he kneeled before the grave of his wife, memories flashed before his eyes of what he once was. A noble paladin that protected the realm from evil. A loving husband who adored his wife and had so many plans on their future together. This was before the plague spread and all was consumed. Even his wife tried her best to create a potion that would help heal the sick as she was skilled in alchemy but no matter what they tried the plague overtook their town and eventually them as well. Before they took their last breath together as the plague flooded their bodies, they made a vow that they would spend eternity together, never leaving each other's side which gave them both comfort as they closed their eyes and left this world. Now a dark evil has spread across the land, one that ripped him from his slumber and from spending eternity with his one true love. The armor he was buried with was still protecting him from harm, all but the cloth that had mostly rotted away years ago clung to his body. All that remained of the cloth was still clinging to his right arm and around his waist. He was resurrected to be one of many undead warriors meant to take over the lands far and wide. The one thing this evil never counted on though however is how strong his belief was in the Light. How much he loved being a paladin, a holy warrior, a defender of the weak. It never planned on how angry he would be from being ripped from his one true love and how much this rage would weaken the dark hold on him, freeing him from its grip. He made a new vow that this he would do everything in his power, even if it was an unholy power at that, to stop this darkness from spreading. As he looked around. his most faithful steed also stood by his side, he too had been resurrected to carry the darkness across the lands but would now carry him to destroy the evil that had brought them both back from the dead. His once beautiful home now stood in ruins, but the land remained mostly untouched. He looked back down at the grave of his wife and made another vow. That he would rebuild his home to all its glory and that he would stay by her side waiting until he can spend eternity again with her, however long that may take he would wait and be faithful to his one true love.... ---- Thanks for taking a look at my work! Shannon