Finding Robin Chapter 22:Can We Talk? by RedPhantom 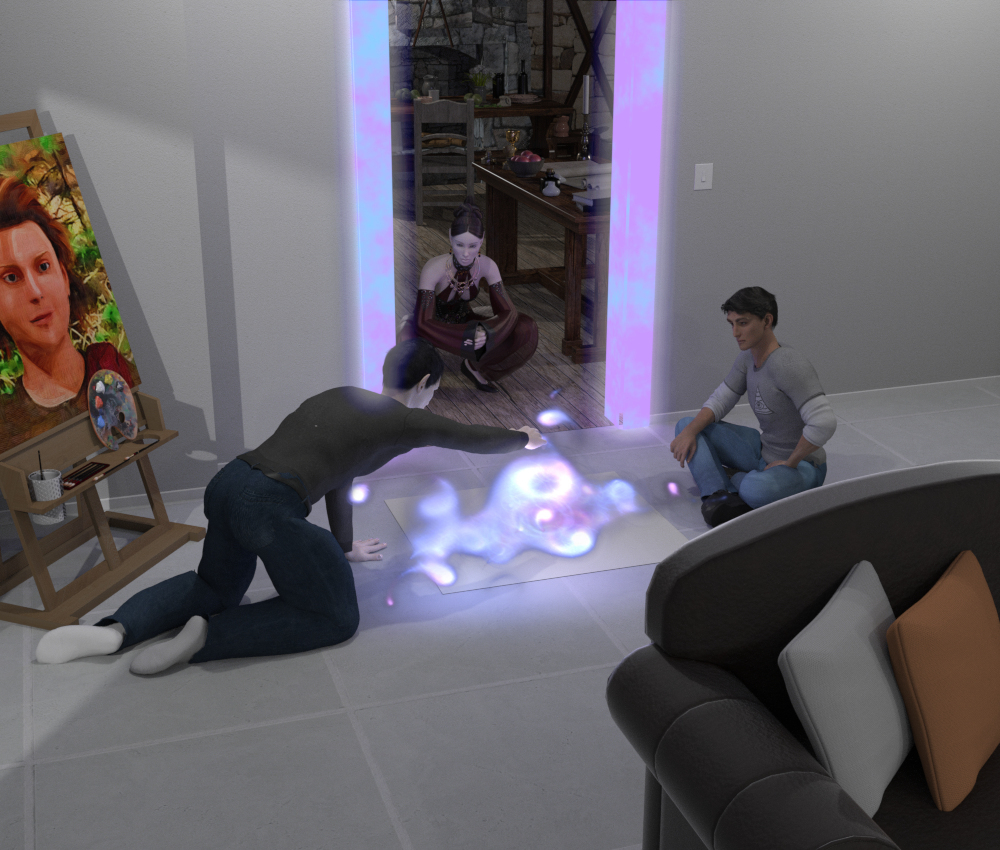 Biscuits HairExtension NO1
By Biscuits

Another great chapter... Things are moving forward. Can't wait to see what happens next. Again, best wishes for a safe, healthy and happy holiday season to you and your loved ones!

Dangerous magic. I don't see what could go wrong.