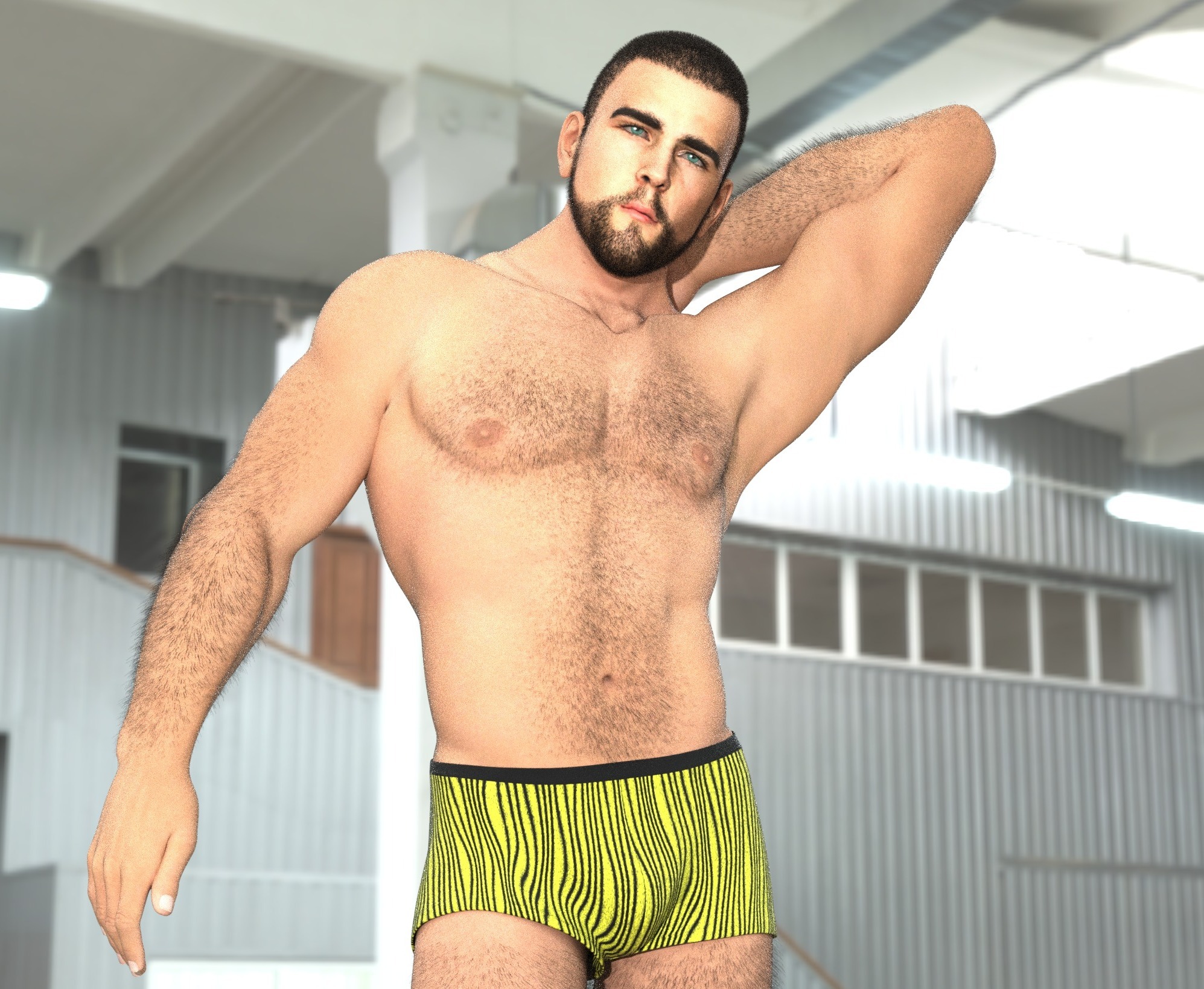 He's a big guy, I wouldn't want to fight him. LOL

Thank you so much for viewing and commenting!

Looks like he can take care of himself. Excellent work!

Thanks so much. Appreciate your comments and views.

Thank you so much! Appreciate it!