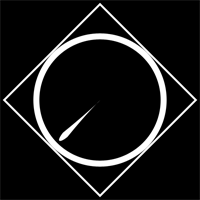 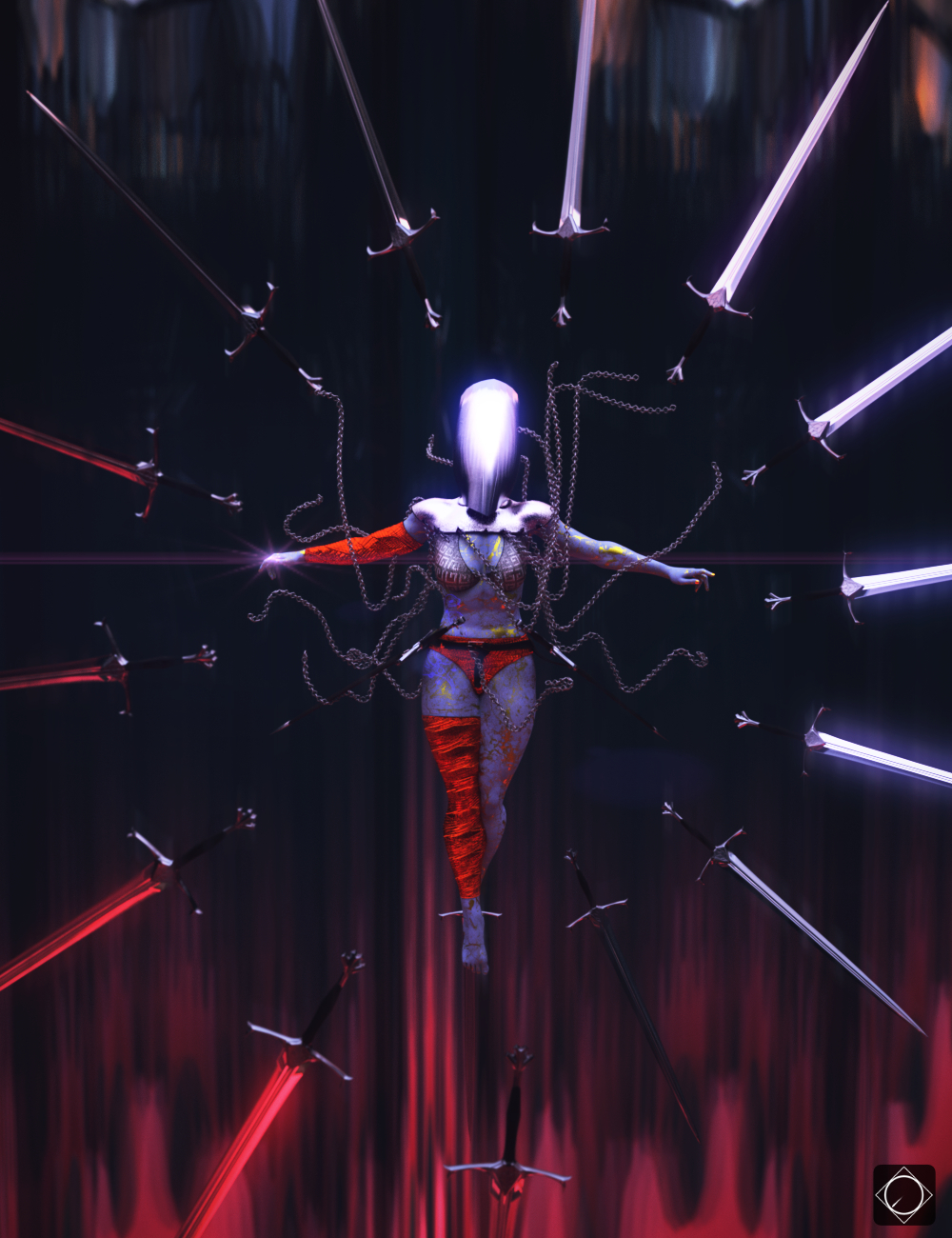 With my feet upon the ground I lose myself between the sounds And open wide to suck it in I feel it move across my skin I'm reaching up and reaching out I'm reaching for the random or Whatever will bewilder me Whatever will bewilder me And following our will and wind We may just go where no one's been We'll ride the spiral to the end And may just go where no one's been Spiral out, keep going Spiral out, keep going Spiral out, keep going Spiral out, keep going - Creation inspired by Tool's Lateralus. --- Created in DS 4.16 Pro using Iray. Minor post processing performed in Affinity Photo and Davinci Resolve Studio. --- This is one of the first pieces that I have rendered after a few weeks off from my usual schedule while I'm taking it easy. Simply because I most likely got reinfected for a second time with covid a couple of months ago (I am vaxxed so probably fared better than the first time around, when vaccines did not exist yet) but it's still taking a toll. Just gotta keep soldering on because what's the alternative? A small note about the piece: it features the new weapons pack that I am finally close to fully completing. One of the longswords variants are used here in the spiral ensemble, this one was made to specs for Cederien and the model is rocking my speed-crafted outfit that has my SWT Dynamic Chainworks at it's core. The dForce chains have been simulated for 10 seconds, so not too shabby for a short sim if I can say so myself. I've got half a mind to release this "Cruzsuis Armor for G8F" as a freebie without the chain elements (since creating freebies out of the MR asset is against my own MR terms of service) but I still need to flatten and pack the entire texture stack. So if I browbeat myself into doing that chore then maybe this will be given out freely. The marble skin with golden veins on the G8F model is also something that I was fiddling around with but did not get around to completing. I might do something definite with that sometime soon as well. (P.S. I've dragged my foot for so long on re-doing the current Chainworks tutorials that it's become a running gag by now. But that will definitely see the light of day once I am able to recuperate some more.) All in all, I like this image. Might use something similar as a level boss later down the line in my game.