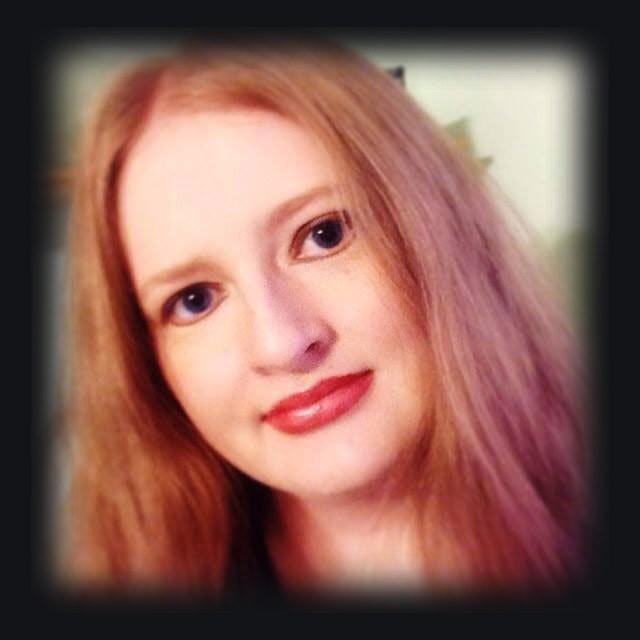 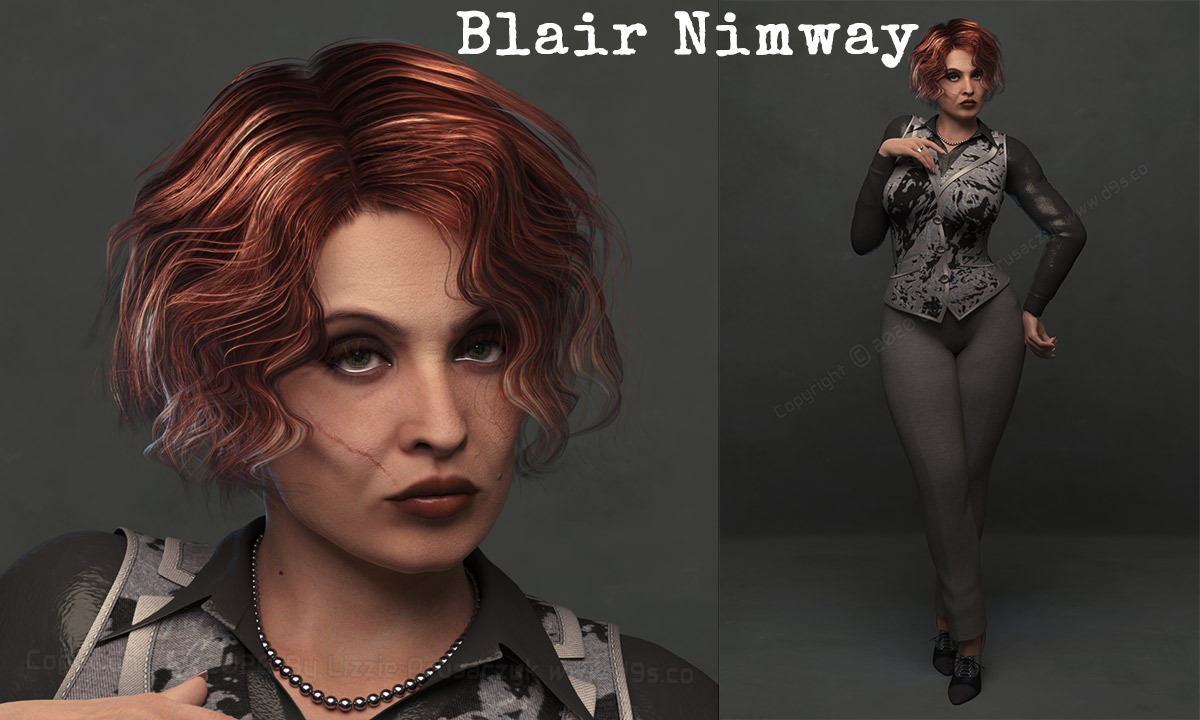 Here are the next three characters from my graphic novel project all rendered in Poser 12 Superfly. *NOTE: These are NOT commercial characters. These are only for my own use in my graphic novel. I finished the project website for all my concept art and such. You can find it at https://sbp.d9s.co/ I think it's okay to link since it has no commercial content on it. And now for the character synopsis: "Blair Nimway was once the partner of adventurer Dr. Robert Bly until a traumatic expedition in Sudan left her permanently scarred in more ways than one. Blair is now a successful and ruthless businesswoman who works in the upper echelons of GEEVA directly under the CEO Volos Vritra. GEEVA is a private contractor paramilitary corporation who specializes in weapons technologies. Despite her senior position at the company, Blair thirsts for the power over others that has always seemed to elude her. She hopes that by finding Vril, the legendary substance that Robert had sought which has the power to both destroy and replenish life, will give her the power she desires and deserves. Blair has devised a plan to capture Robert and force him to give her the information she needs to allow her and her mercenaries, including Devon Isoba, to uncover the Vril Source. Little does she know that her plans will be complicated by the interference of Robert’s daughter, Shelby Bly, and a few other parties whom have yet to reveal their motives or true identities."