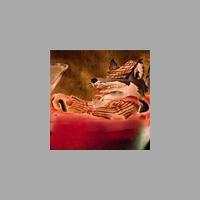 Â  Bought Tee shirt airbrushed for me in the late 70's of my Boss 302. Liked it so much, started airbrushing 100's of Tee-shirts in 1977. Not like the guys on the beach, mine were meticulously done. Some took 40 hours. Never made enough money, but loved the effect of the airbrush. That and auto racing, which is about the time of the included photo above. Now a gray beard.BIOÂ  Received degree in Graphic Design, Technical and Fine Art. Started doing four-color pre-press and printing. Worked my own ad agency called Lone Wolf Promotions, became a DTPublisher in the 80's using a Mac II. Merged with an independent record Co. called Ossum Possum for 2 yrs. Bus. partner would not focus, bottom dropped out leaving me broke.Â  Switched career to IT, now switched back by upgrading Adobe SuiteÂ (CS2) skills to become graphic designer once again. Working Retail until that happens.Â  Created terrains in Bryce 1.0 led me to Poser 1 and now Vue 8 Complete and PoserPro 2012. Basically a hermit on the computer all the time doing graphics, photo retouching or still renders! Favorite artists are Olivia, Frazetta,Â Boris, Michael Whelan, Chris Collingswood and Alex Ross.Â
26th Paternal Great grandson of IngÃ³lfur Arnarson andÂ Viking Kings.Â I keep wondering why gramps gave away half of Iceland-jestingFamily genealogy and Portfoliohttp://www.christopherson.net/roy/
Twitter @IcelandicArtist@CSESnews (Way for family to tweet family genealogy)@infowarrior4 (my outlet for political ranting)Â 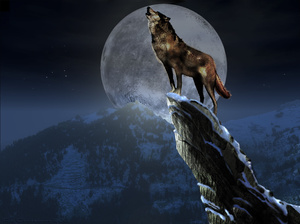