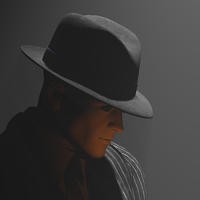 I was born a few years before the first moon landing - I don't remember it although I was old enough to draw crayon pictures complete with lunar and command modules, space monsters, and cowboys with giant springs in their boots. That's probably still the best picture I've ever created.

When I was a kid I used to have an Action Man (the British version of the G.I. Joe action figure) and occasionally spent time setting up scenes with bricks and stones and twigs for him to have adventures in.

Today I'm an adult, although I know many people who'd question that. Instead of an Action Man, piles of mud and sticks and stones, paper and crayons I now have a computer, some clever software (Poser, Blender, DAZ Studio) and a content library. But my mind is still the one that delights at the thought of cowboys with giant springs in their boots on the moon.

You'll also find me at ShareCG, DeviantArt, DAZ3D, HiveWire3D, and maybe a couple of other place - I'm user 3dcheapskate wherever I go (so far), and I'm usually active on one or other.

I used to have a website, but I lost the domain, and it appears to have been taken over by some ne'er-do-well - so don't go there!

I still have a blog ( http://3dcheapskate.blogspot.com/ ) although I hardly ever touch it. 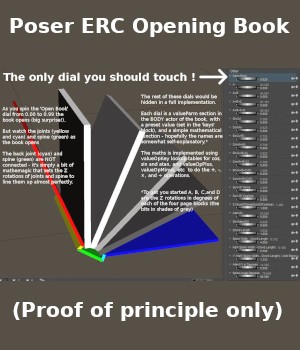 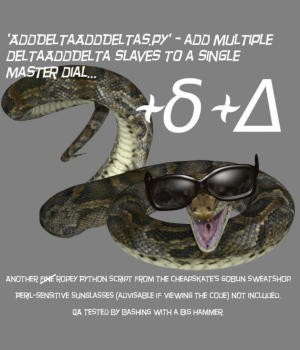 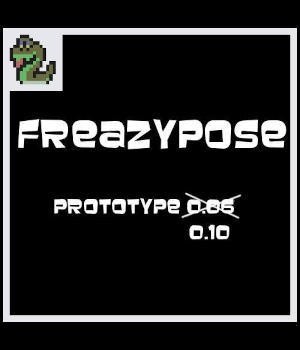 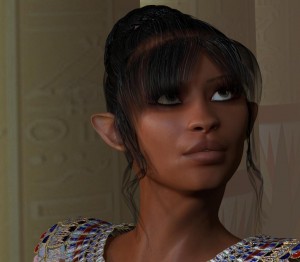 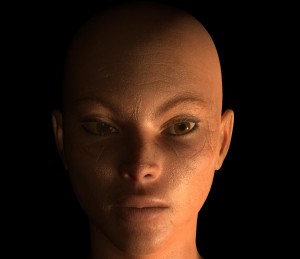 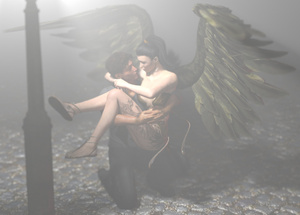 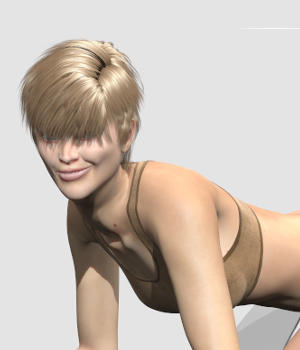 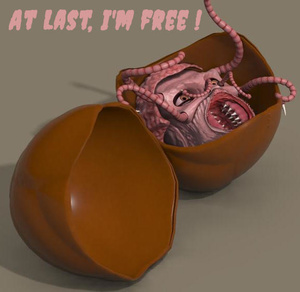 3dcheapskate posted a new gallery image "And if I see you again I'll set the chickens on y. 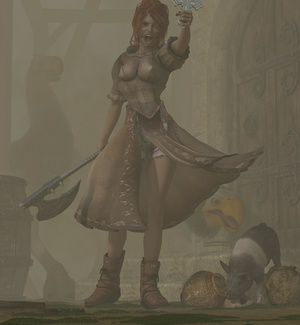 3dcheapskate posted a new gallery image "And if I see you again I'll set the pig on you!". 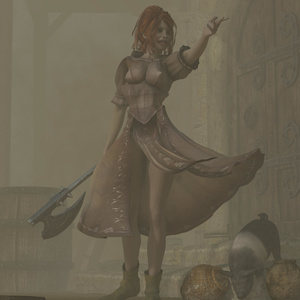 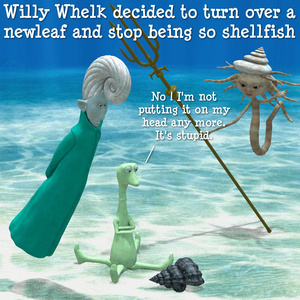 3dcheapskate posted a new gallery image Oooh, Look ! A Flower ! Can I Blast It ?. 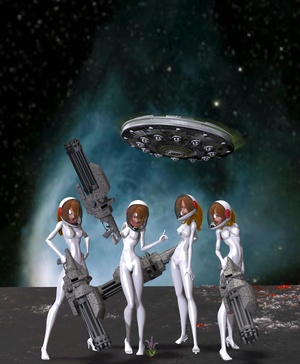 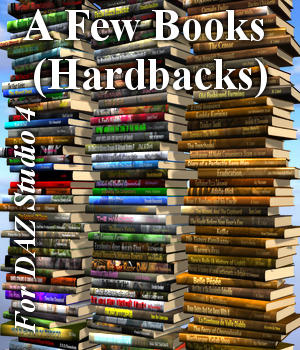